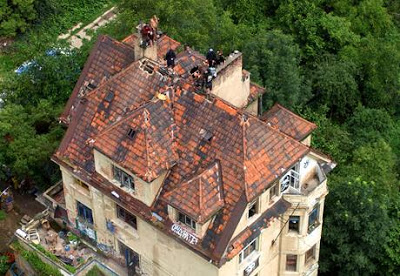 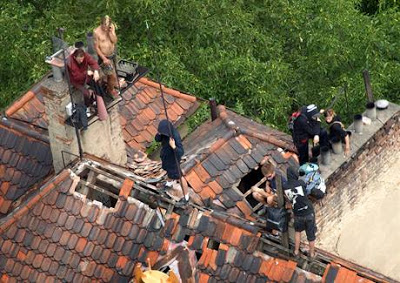 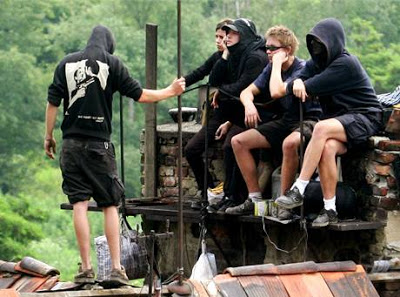 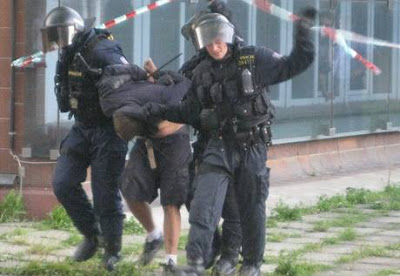 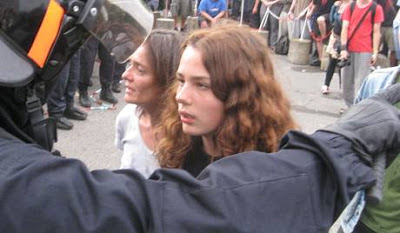 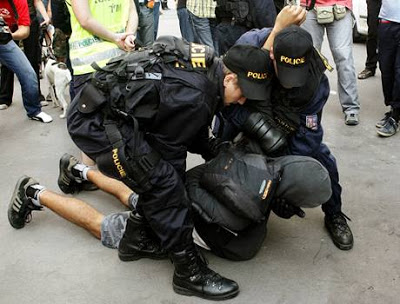 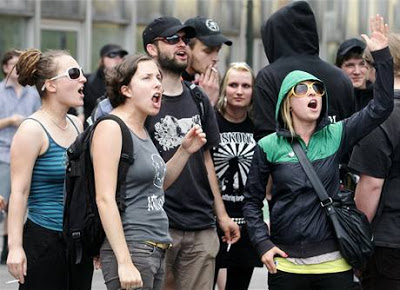 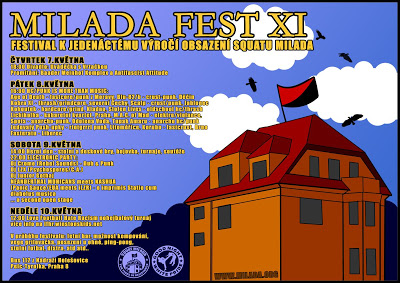 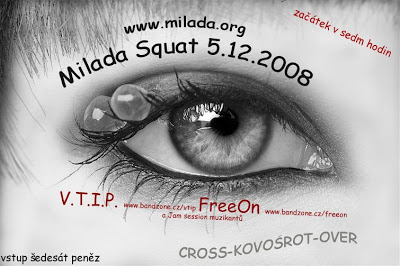 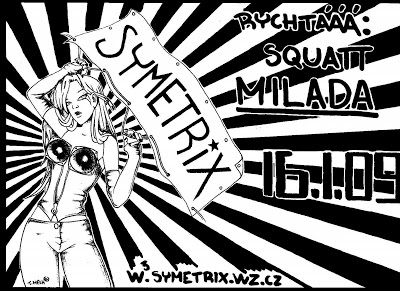 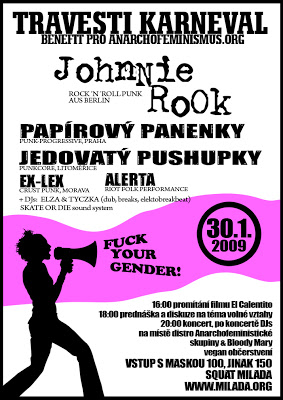 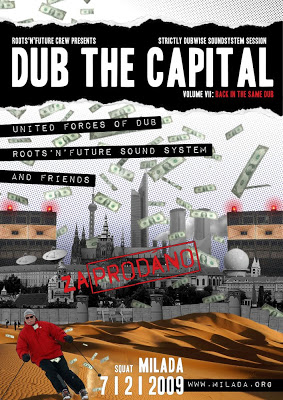 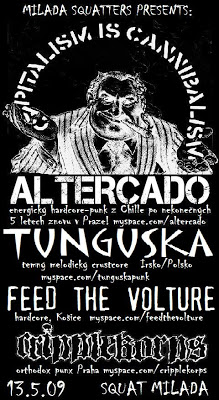 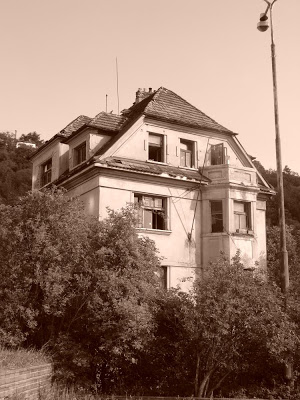 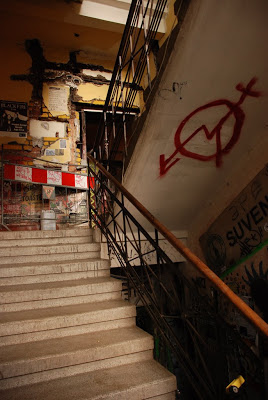 For all of us observing year after year the repression of the European states against all anarchist, autonomists, radical social centres and projects the destruction of squat Milada in Prague is just another step in the final confrontation between the European Neo-Fascism and the powers of Freedom…It is historicaly obvious that as we enter in a period of social and financial crises the elites are promoting (as always) fascism as their last defence against the people’s social revolt…Observing the European bourgeois and the political and financial elite to attack the squats, the social centres and the teknival sound systems in all Europe, to promote the Fascist political parties, the Nazi street gangs, the rhetoric against the immigrants and the different, observing the racism, sexism and homophobia to rule all East Europe, observing Europe becoming a fascist land with the help of the conservative governements, capitalistic corporations and mass media we know day by day that only the open solidarity and the direct action can attack against this regime and this is a work that we have to do it ALL OF US NOW! Void Network express solidarity for the squat Milada and wish the Prague underground movement soon to create a new, bigger, important squat!

This the announcement we recieved from Prague Squat Milada:

Today, the Prague Milada Squat was destroyed and emptied out by a private security company while police observed. Their focus was on destroying the windows and personal property of the squatters. The entire rooftop was destroyed. The security company is known for employing a large number of Neo-Nazis. The employees which were there today were wearing Thor Steinar T-shirts. Antifa.cz stated that one of the security company employees has been in custody since last week and is charged with racially motivated attempted murder. Milada squat is a property owned by the state, which has left it to decay for several years. 10 years ago the squatters moved into the house. Today, at the end of the violent dismantlement of the squat, the government‘s minister for human rights and the squaters came to an agreement. Minister Kocab promised that he will try to find a new compensatory space for the squatters. After the two sides came to an agreement, the last two people came down from the roof. Several hundred protestors came to support Milada today, and demonstrations will continue tomorrow, July 1st from 12:00 at Senovazne namesti in Prague

“Our desire for freedom is stronger , repression will not stop us!”

Yesterday 30.06.one of the last squats in Tchech Republik was evicted from police and security company.
The squat Milada in Prague exists already more than 10 years. From 1997 when the house was squated the police had tried already three times to evict the house but did not succeed.The house is owned by the state and under the administration of Insitute for Education and Information.By oficial statement becames clear that students from the university students lodge next to the squat had complained many times about noise and bad hygenic situation , which ended with a signed petition against the squat. During the eviction a crowd of about 2000 supprters , among them there were also some students.There were some light clashes between supporters and riot police. Two people were arrested.
In general the eviction was very brutal -police entered and destroyed the house from inside, throwing out private stuff , breaking all glass windows, spraying pepper spay in the faces of the people. Still couple of people managed to barricade themselves and stood for hours on the roof till the police manage to break the roof. People resisted to come down even if police was draging and pushing them.The last two people stayed till 21 o`clock on the roof and came down after getting official statement from politicians that the squaters will be not charged and that they will find an alternative house as compensation for Milada. Till now the plan of the officials is to destroy the house or give it back to the state institutions as far as they find its use unneccessary.
In press release later in the night the Milada ocupators explained about their experience with the eviction. It becames clear that some of the employees of the security company were wearing Thor Steinar, which is famous Nazi mark, and insulting the people from the house, calling them “gypsies”. Also the Milada occupants mention that they dont expect from politicians to keep their word and that new autonomous places should be found immediatelly. There is an international call for Solidarity.The first demonstrations in Prague already have started.Come to Prague and help, show your solidarity.Organize local actions!Spread the information everywhere!

If you touch one of us , we will all jump in the fire!
Nothing can stop our solidarity and our desires for freedom!

At least till sunday, Krtkova Kolona will be oped non-stop. It should be used as a convergence center for activists coming from outside of Prague. We are trying to find sleeping places for those who want to participate on fights for a new house. The first public event takes place tomorrow at 12 at Senovážné náměstí.