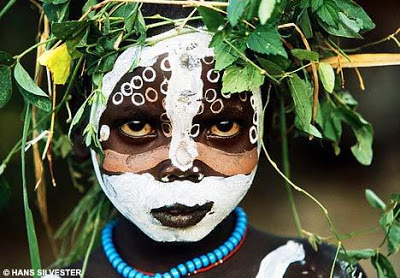 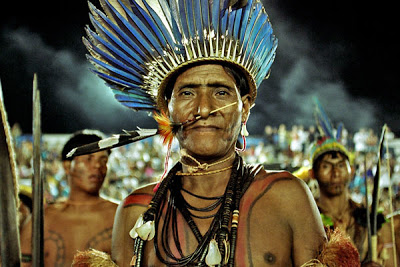 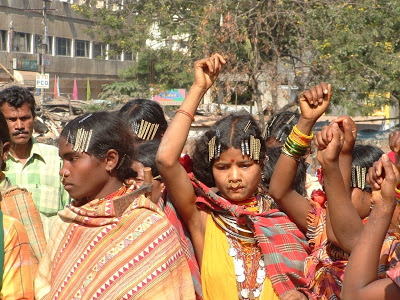 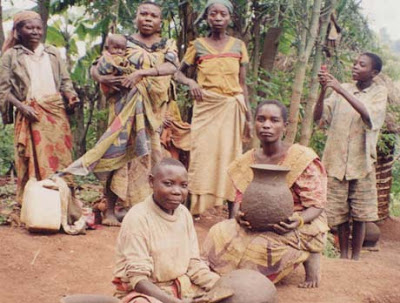 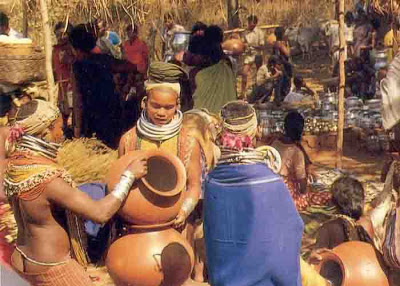 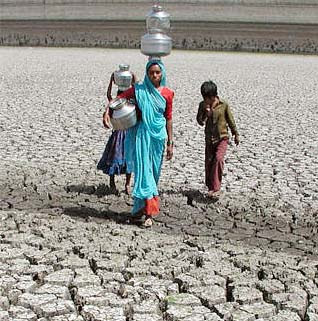 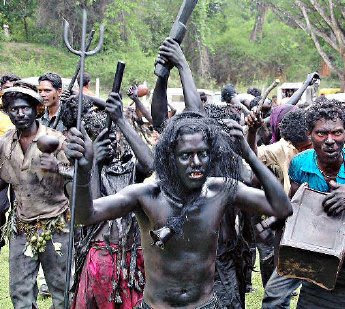 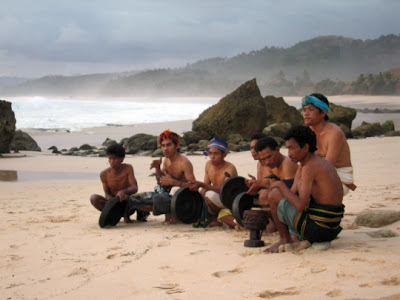 Survival is the only international organization supporting tribal peoples worldwide. We were founded in 1969 after an article by Norman Lewis in the UK’s Sunday Times highlighted the massacres, land thefts and genocide taking place in Brazilian Amazonia. Like many modern atrocities, the racist oppression of Brazil’s Indians took place in the name of ‘economic growth’.
Today, Survival has supporters in 82 countries. We work for tribal peoples’ rights in three complementary ways: education, advocacy and campaigns. We also offer tribal people themselves a platform to address the world. We work closely with local indigenous organizations, and focus on tribal peoples who have the most to lose, usually those most recently in contact with the outside world.
We believe that public opinion is the most effective force for change. Its power will make it harder, and eventually impossible, for governments and companies to oppress tribal peoples.

Our educational programmes aimed at people in the ‘west’ or ‘north’ set out to demolish the myth that tribal peoples are relics, destined to perish through ‘progress’. We promote respect for their cultures and explain the contemporary relevance of their way of life.
Survival’s educational work takes various forms, both inside and outside schools, for children and for adults. We provide free educational materials for teachers and students, and inform the interested general public through, books, conferences, photographic exhibitions and so on.
Visit Survival’s bookshop and order the free education pack.

We provide a platform for tribal representatives to talk directly to the companies which are invading their land. We also disseminate information to tribal peoples, using both community radio and the written word – telling them how other tribes are faring and warning them about the threats posed by multinationals. In this way, we give them access to the information they need to make their voices heard.
Survival also plays a major role in ensuring that humanitarian, self-help, educational and medical projects with tribal peoples receive proper funding. A good example is the Yanomami medical fund, which succeeded in virtually eliminating malaria in some Indian areas.

Survival runs worldwide campaigns to fight for tribal peoples. We were the first in this field to use mass letter-writing, and have orchestrated campaigns from Siberia to Sarawak, Canada to Kenya. In 2000, for instance, the Indian government abandoned their plan to relocate the isolated Jarawa tribe, after receiving 150-200 letters a day from Survival supporters around the world. Shortly before that, the governor of western Siberia imposed a five year ban on oil drilling in the territory of the Yugan Khanty within weeks of Survival issuing a bulletin. There have been many other successes.
Our campaigns are not only directed at governments, but at companies, banks, extremist missionaries, guerrilla armies, narrow minded conservationists or anyone else who violates tribal peoples’ rights. Survival was the first organization to draw attention to the destructive effects of World Bank projects – now recognized as a major cause of suffering in many poor countries. As well as letter-writing – which generates thousands of protests – we use many other tactics: from vigils at embassies, to direct lobbying of those in positions of power; from putting cases at the United Nations, to advising on the drafting of international law; from informing tribes of their legal rights, to organising headline-grabbing stunts. All our work is rooted in direct personal contact with hundreds of tribal communities.

How is Survival unique?

Survival is the largest organization, and one of the oldest, working for tribal peoples’ rights. It is also the only one which makes use of public opinion and public action to secure long-term improvement for tribal peoples. It is the only major organization in its field which refuses funding from national governments and depends on the public for its support – this ensures our freedom of action but also makes us stretch our scarce resources to the limit. Survival materials are published in many different languages throughout the world. Survival is a registered charity in Britain and the equivalent in France, Italy and Spain. We can also receive tax-free donations in the USA and in the Netherlands.
Survival is the only international pro-tribal peoples organization to have received the prestigious Right Livelihood Award, known as the ‘alternative Nobel Prize’, as well as the Spanish ‘Premio Léon Felipe’ and the Italian ‘Medaglia della Presidenza della Camera dei Deputati’. Most importantly, our work has been applauded by countless tribal peoples and their organizations throughout the world.
Find out how to make your donations to Survival tax free.

What does the future hold?

Since 1969, the ‘developed’ world’s attitude to tribal peoples has changed beyond recognition. Then, it was assumed that they would either die out or be assimilated; now, at least in some places, their experience and values are considered important. Survival has pushed tribal issues into the political and cultural mainstream. This, perhaps, is our greatest achievement of all, but there are many barriers of racism, tyranny and greed which we must still overcome.
To find more about Survival- The International Movement for Tribal People:
http://www.survival-international.org/home