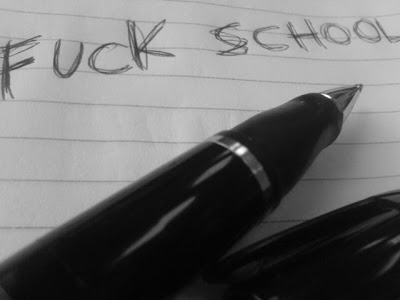 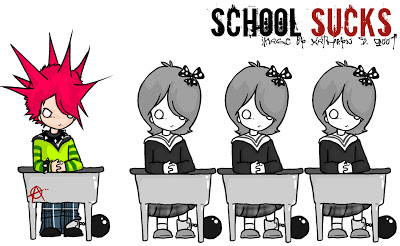 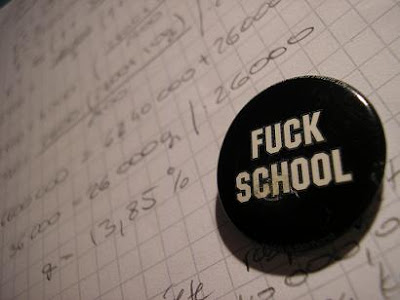 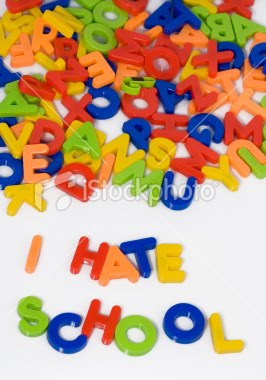 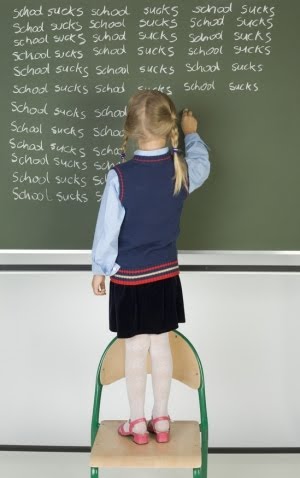 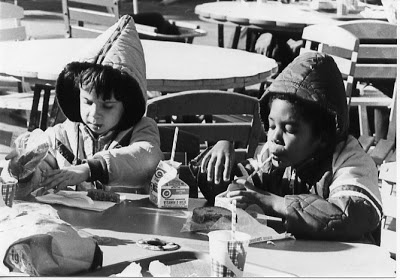 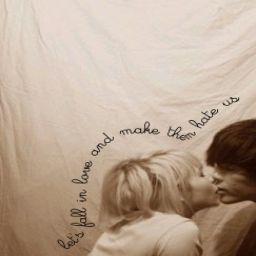 As in most countries of north hemisphere the schools and the universities shut down to allow some weeks of rest, free thought and happiness to most of the students, some of the youngest mental slaves of our times,….
Void Network dedicates to all students the essay of
Raoul Vaneigem
A Warning to Students of All Ages


A Warning to Students of All Ages

[Note: this pamphlet was originally published in French in 1995. It was translated by JML with NOT BORED! in August 2000.]

Chapter 1: A warning to students of all ages.

The school, the family, the factory, the barracks, and, by proxy, the hospital and the prison, have been the inevitable passages by which commodity society has bent to its profit the destiny of the so-called “human” being.
The government that this society exercises over human nature, which is still in love with the freedom of childhood, puts in their proper places the growth and happiness that precede — and delay to diverse degrees — the familial enclosure, the workshop or office, the military institution, the clinic, the houses of the condemned.
Has schooling lost the repulsive character that it had in the 19th and 20th centuries, when it broke spirits and bodies upon the hard realities of efficiency and servitude, making it glorious to educate by forced labor, authority and austerity, and never by pleasure or passion? Nothing is surer, and it can’t be denied that, in all the apparent eagerness of modernity, a whole lot of archaic ideas continue to scandalize the lives of schoolchildren.
Hasn’t the scholastic enterprise obeyed, up to this very day, one dominant preoccupation: improve the techniques of training so that the animal would become a profitable investment?
No child crosses the threshold of a school door without being exposed to the risk of losing him or herself. Losing, that is, exuberant life, filled with new knowledge and marvels, that would be excited to receive nourishment, if it were not sterilized and made hopeless under the boring work of abstract knowledge. What a terrible affirmation, to see those shining looks so suddenly tarnished!
Here are four walls. The general consensus suits the hypocrites; within these walls, one is imprisoned, constrained, blamed, judged, honored, chastised, humiliated, labeled, manipulated, fondled, violated, treated abortively and left begging for aid and assistance.
“What are you complaining about?” object the makers of laws and decrees. “Isn’t this the best way to initiate the youth into the immutable laws that rule the world and existence?” Doubtless. But why should the young accommodate themselves any longer to a society without joy and without a future, a society whose adults have nothing but their defeated resignation, which they support with a mix of bitterness and discomfort?
A SCHOOL IN WHICH LIFE BECOMES BORING TEACHES NOTHING BUT BARBARISM!