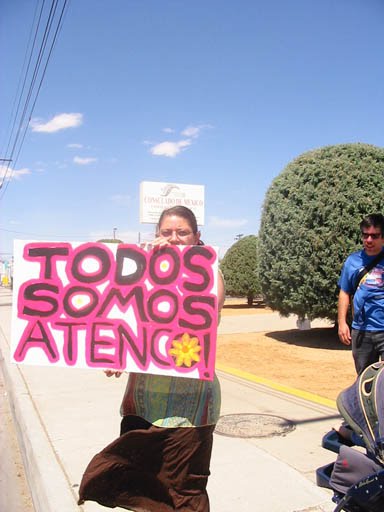 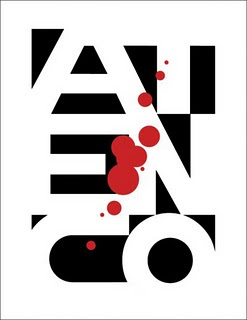 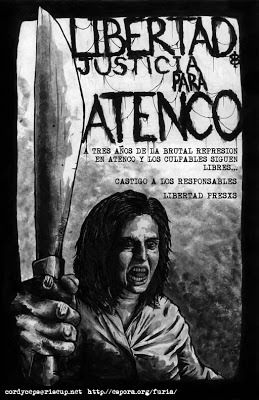 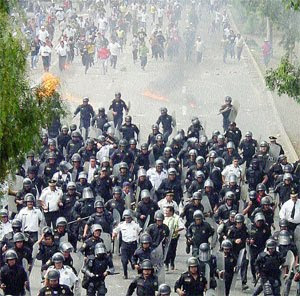 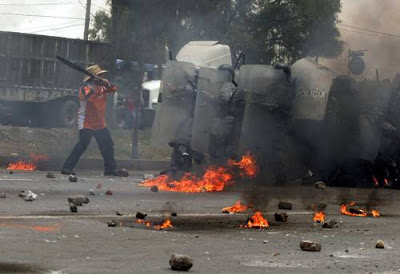 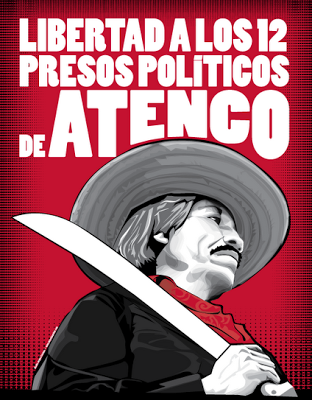 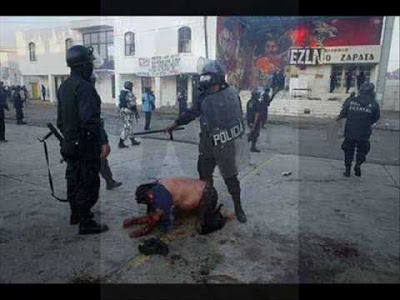 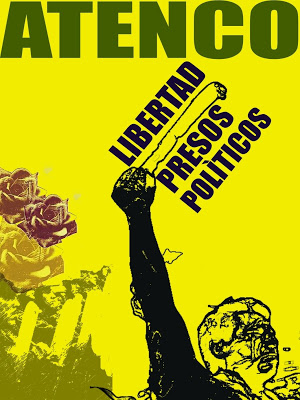 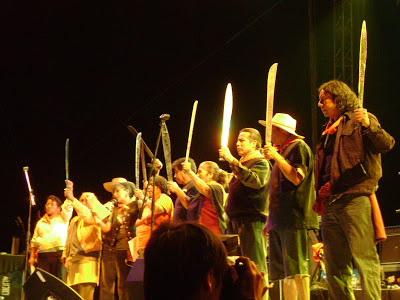 CAMPAIGN TO COLLECT SIGNATURES FOR THE FREEDOM OF THE 12 POLITICAL PRISONERS OF ATENCO.