Some of our best friends travelled the last months in Latin America, making contacts, preparing networks, creating new friendships and trying to understand what is happening there, what the people dream of their lives, what the people wish for their societies. Day after day we try to make this world smaller, brnging our hearts closer, trying to express our solidarity to the furthest places is possible, trying to feel that the problems, the actions, the questions and the solutions of the people in the other side of this planet are also our own here and now…
Solidarity for all political prisoners of this world
Void Network 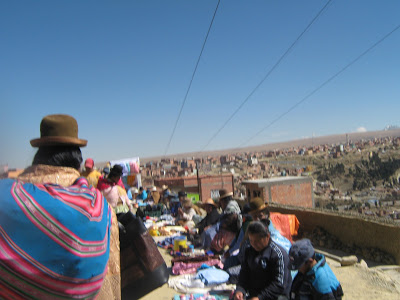 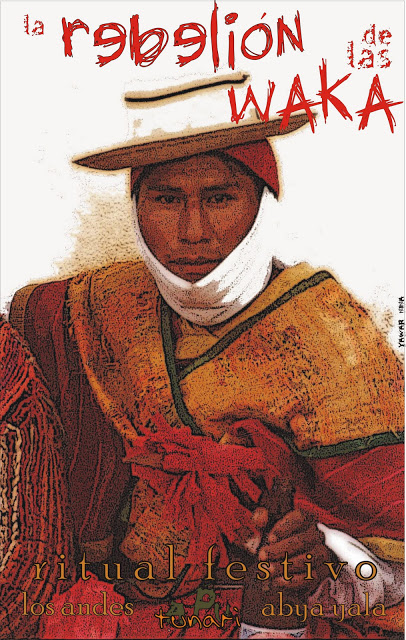 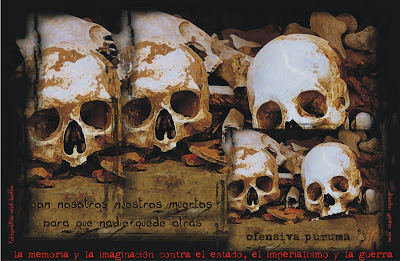 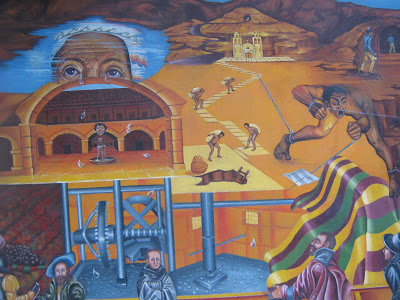 “The Other Gods Were Crying”

Stories of Rebellion in the Bolivian Highland
by John Severino
Between 2000-2005, from Chapare to Cochabamba to El Alto, the Bolivian highlands were the site of major uprisings by indigenous people and poor people against the military, government, and neoliberal development projects. In 2000, the people of Cochabamba defeated Bechtel corporation’s attempts to privatize their water. In 2003, the Alteños laid siege to the capital and prevented the privatization of the country’s natural gas. On other occasions, indigenous communities kicked out or killed government officials, coca growers defeated the illegalization of their traditional crop, and people from various backgrounds blockaded highways and paralyzed the country to kick out one government after another. These uprisings were continuations of powerful struggles that took place throughout the ’90s.
But in 2006, MAS, a socialist political party formed by a convergence of social movements, came into power, headed by Evo Morales, the first indigenous president in the history of the continent, and the first Bolivian leader to receive an absolute majority of the vote in an open election. Because of the history of discrimination against the country’s indigenous majority, a comparison could be made to the election of Obama, but the MAS victory is not comparable to just another political party coming into power. A closer analogy would be if the US Social Forum, Greenpeace, Critical Resistance, and Food Not Bombs came together to form a political party, took 60% of the vote, and launched Angela Davis into the White House.
Since 2006, little has been the same. A large amount of land redistribution has taken place, and students, pregnant women, retired people and the elderly receive an unprecedented amount of government welfare, funded by natural gas revenues. But the most notable change has been the total pacification and institutionalization of the social movements, such that now, capitalist development projects worse than any imagined under the military dictatorships are being proposed with hardly any opposition.
To get to the bottom of this occurrence, we talked to unionists, hiphop artists, street theater groups, Aymara storytellers, student anarchists, Quechua rebels, anarcha-feminists, NGO-workers, and others. The synthesis that developed between all these different and sometimes opposed perspectives radically informed my understanding of movement democracy, recuperation, and struggle.
Read all story here:
http://chileboliviawalmapu.wordpress.com/2010/12/11/the-other-gods-were-crying/ 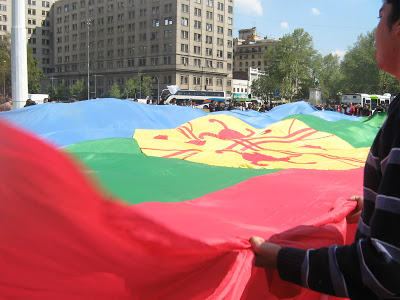 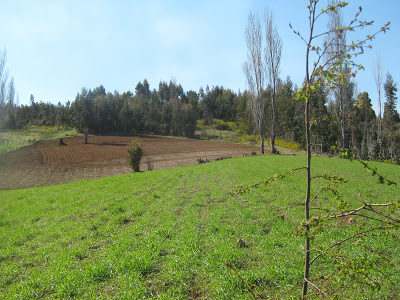 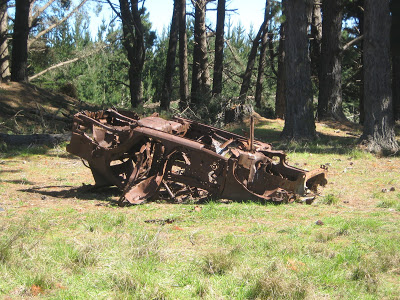 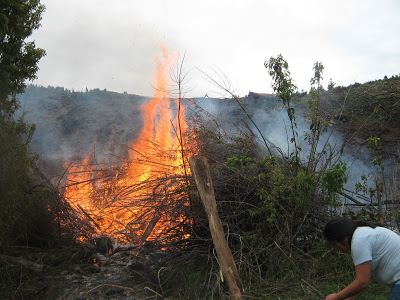 “Walmapu Liberado
Con Tierra, Sin Estado”
The guards at the Temuco prison search us over, and lead us into a room off the main hallway. The four men come in a little later and begin telling us their stories. They choose their words solemnly, and take long pauses. Seventy days without eating has taken its toll. “Our bones hurt, we get dizzy, tired, we have to rest a lot, lay down a lot. It’s uncomfortable going so long without eating. But we’re going to go until the final consequences. We’re putting our bodies and health on the line for the Mapuche people.”
They start with what we already know: the reasons for the hungerstrike, the Chilean state’s use of the antiterrorist law against Mapuche warriors, and the long history of their struggle. When they find out we’re not human rights activists, but anarchists, they smile and warm up to us a little more. After all, the human rights organizations have shown concern for the Mapuche once they end up in prison, but have never taken a position on Mapuche independence. One of them tells us: “First Nations have given a deeper sense to the word ‘anarchy.’ We were the first anarchists. Our politics is an anti-politics.”
Read all story here:
http://chileboliviawalmapu.wordpress.com/2010/10/28/with-land-without-the-state-anarchy-in-wallmapu/
Tags: BoliviaChileInternational Solidaritymapuche