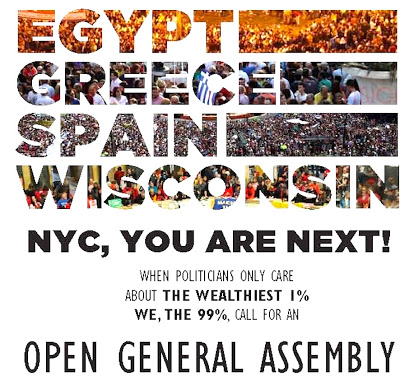 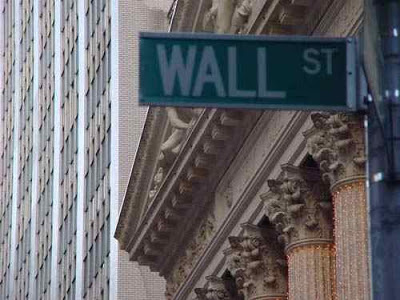 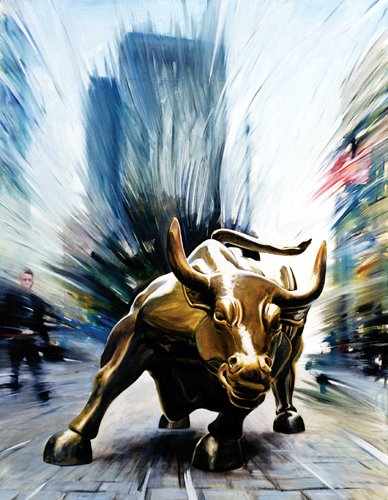 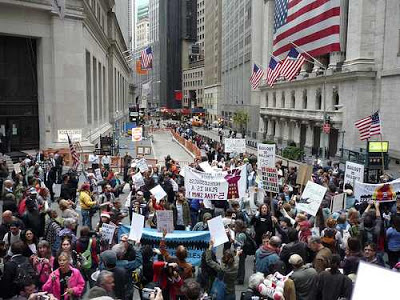 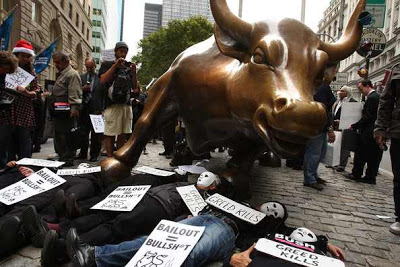 WE INVITE YOU TO PARTICIPATE AT THE OPEN GENERAL ASSEMBLY FOR THE CREATION OF NEW YORK SOCIAL MOVEMENT
The next general assembly is this Saturday Aug 13th, Tompkins Square Park 5pm
for more info about American Revolution  and New York Social Movement
keep in contact!
Indignados of The World Unite!
http://voidnetwork.blogspot.com
Void Network invites all friends and activists around the world to express their Global Solidarity and organize the Global Movement of Direct Democracy.
We invite all people to organize Direct Democracy Public Camps and People’s Assemblies all around the world, to all cities, neighborhoods and villages of this planet.
We invite all people to take back the power on their hands, to prepare for long and hard Global Struggle Against Totalitarianism, Exploitation, Alienation and Stupidity
We invite all people to express their Rage and Creativity in horizontal, non hierarchical, open, all inclusive, antiauthoritarian, direct and emancipatory Public Assemblies, creative groups, working groups, thematic groups and initiatives that WILL CHANGE THE WAY WE FIGHT, WILL CHANGE THE WAY WE THINK, WILL CHANGE THE WAY WE ORGANIZE OUR STRUGGLES, OUR DREAMS, OUR PLANS FOR THE FUTURE!
WE ARE AN IMAGE FROM THE FUTURE!

You can hear also a 2 hours interview of participators of  the Direct Democracy Camp and Public Assembly of Syntagma sq. / Athens Greece taken by the cultural activists from 16 Beaver Group New York about HOW TO ORGANIZE AN OPEN PUBLIC CAMP AND PEOPLE’S ASSEMBLY
People that participate in different open groups (like the Group of fascilitators and secrateries of the Assembly, Technical Support Group, Art Group, Internet Group e.t.c.) speaking about practical ways and methods offering ideas, sharing experiences, problematics and dangers to avoid for organizing Direct Democracy Public  Camps and Assemblies all around the world.
This conversation is an attempt to open up the process of the General Assemblies taking place in Athens on Syntagma Square, like an engine, in order to understand how it developed, and how it works. It touches on the problems they have faced, the barriers of having fixed ideological agendas, the question of restricting media access, of formulating respect, creating the form for a new political speech, drawing lots, voting, making resolutions, taking collective actions, establishing different thematic groups, working groups, allowing conflict and arguments, constructing a non-representative political agency, avoiding demands, ….