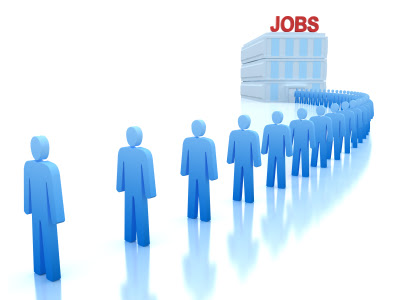 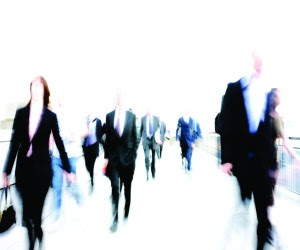 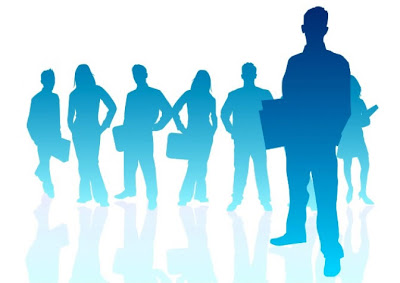 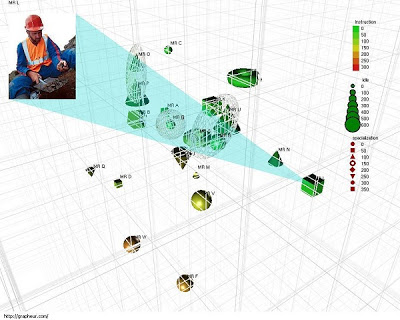 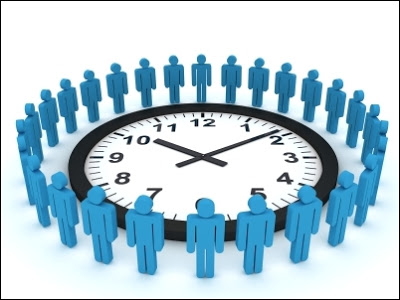 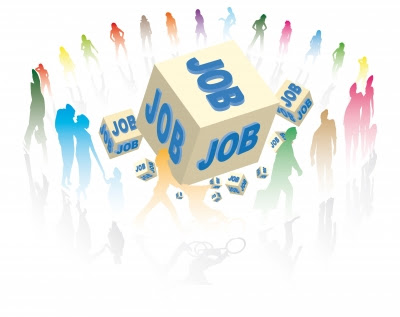 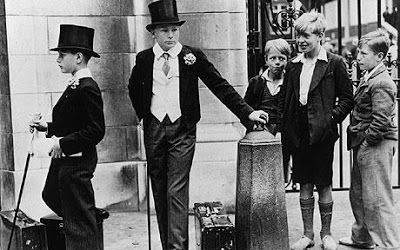 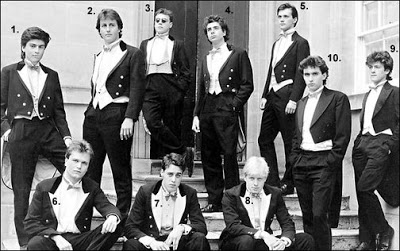 We often think of the United States as a place with a lot of social mobility. What exactly does this mean? And is it true? Ironically, the answer appears to be a fairly decisive “no.” In fact, here’s a graph from a 2005 New York Times series on income mobility that shows that the United States ranks second to last among Great Britain, US, France, Canada, and Denmark when it comes to the rate of income improvement over four generations for poor families. And here are two very interesting recent studies that come to similar conclusions — a report on social mobility by the Center for American Progress and a 2007 academic study by researchers at Kent State, Wisconsin and Syracuse. Here is how Professor Kathryn Wilson, associate professor of economics at Kent State University, summarizes the main finding of the latter study: “People like to think of America as the land of opportunities. The irony is that our country actually has less social mobility and more inequality than most developed countries” (link).

Basically social mobility refers to the likelihood that a child will grow up into adulthood and attain a higher level of economic and social wellbeing than his/her family of origin. Is there a correlation between the socioeconomic status (SES) of an adult and his/her family of origin? Do poor people tend to have poor parents? And do poor parents tend to have children who end up as poor adults later in life? Does low SES in the parents’ circumstances at a certain time in life — say, the age of 30 — serve to predict the SES of the child at the same age?

The fact of social mobility is closely tied to facts about social inequality and facts about social class. In a highly egalitarian society there would be little need for social mobility. And in a society with a fairly persistent class structure there is also relatively little social mobility — because there is some set of mechanisms that limit entry and exit into the various classes. In the simplest terms, a social class is a sub-population within a society in which parents and their adult children tend to share similar occupations and economic circumstances of life. It is possible for a society to have substantial inequalities but also a substantial degree of social mobility. But there are good sociological reasons to suspect that this is a fairly unstable situation; groups with a significant degree of wealth and power are also likely to be in a position to arrange social institutions in such a way that privilege is transmitted across generations. (Here are several earlier postings on class; post, post, post.)

A crucial question to pose as we think about class and social mobility, is the issue of the social mechanisms through which children are launched into careers and economic positions in society. A pure meritocracy is a society in which specific social mechanisms distinguish between high-achieving and low-achieving individuals, assigning high-achieving individuals to desirable positions in society. A pure plutocracy is a society in which holders of wealth provide advantages to their children, ensuring that their adult children become the wealth-holders of the next generation. A caste system assigns children and young adults to occupations based on their ascriptive status. In each case there are fairly visible social mechanisms through which children from specific social environments are tracked into specific groups of roles in society. The sociological question is how these mechanisms work; in other words, we want to know about the “microfoundations” of the system of economic and social placement across generations.

In a society in which there is substantial equality of opportunity across all social groups, we would expect there to be little or no correlation between the SES of the parent and the child. We might have a very simple theory of the factors that determine an adult’s SES in a society with extensive equality of opportunity: the sum total of the individual’s talents, personality traits, and motivation strongly influence success in the pursuit of a career. (Chance also plays a role.) If talent is randomly distributed across the population, rich and poor; if all children are exposed to similar opportunities for the development of their talents; and if all walks of life are open to talent without regard to social status — then we should find a zero correlation between parents’ SES and adult child’s SES. So, in this simple model, evidence of correlation with SES of parent and child would also be evidence of failures of equality of opportunity.

However, the situation is more complicated. Success in career is probably influenced by factors other than talent: for example, personal values, practical interests, personality qualities like perseverence, and cultural values. And these qualities are plainly influenced by the child’s family and neighborhood environment. So if there is such a thing as a “culture of poverty” or a “culture of entrepreneurism”, then the social fact of the child’s immersion in this culture will be part of the explanation of the child’s performance in adulthood — whatever opportunities were available to the child. (French sociologist Didier Lapeyronnie makes a point along these lines about the segregation of immigrant communities that exists in French society today; post, post.) So this is a fact about family background that is causally relevant to eventual SES and independent of the opportunity structure of the society.

But another relevant fact is the sharply differentiated opportunities that exist for children and young adults from various social groups in many societies, including the United States. How is schooling provided to children across all income groups? What kind and quality of healthcare is available across income and race? To what extent are job opportunities made available to all individuals without regard to status, race, or income? How are urban people treated relative to suburban or rural people when it comes to the availability of important social opportunities? It is plain that there are substantial differences across many societies when it comes to questions like these.

Education is certainly one of the chief mechanisms of social mobility in any society; it involves providing the child and young adult with the tools necessary to translate personal qualities and talents into productive activity. So inequalities in access to education constitute a central barrier to social mobility. (See this earlier post for a discussion of some efforts to assess the impact of higher education on social mobility for disadvantaged people.)

And it seems all too clear that children have very unequal educational opportunities throughout the United States, from pre-school to university. These inequalities correlate with socially significant facts like family income, place of residence, and race; and they correlate in turn with the career paths and eventual SES of the young people who are placed in one or another of these educational settings. Race is a particularly prevalent form of structural inequalities of opportunity in the US; multiple studies have shown how slowly patterns of racial segregation are changing in the cities of the United States (post). And along with segregation comes limitation on opportunities associated with health, education, and employment.

So the findings mentioned above, documenting the relatively limited degree of social mobility that currently exists in the United States by international standards, are understandable when we consider the entrenched structures that exist in our country determining the opportunities available to children and young adults. Race, poverty, and geography conspire to create recurring patterns of low SES across generations of families in the United States. (See an earlier post on Douglas Massey’s analysis of the mechanisms of race and inequality in the US.) And limited social mobility is the predictable result.