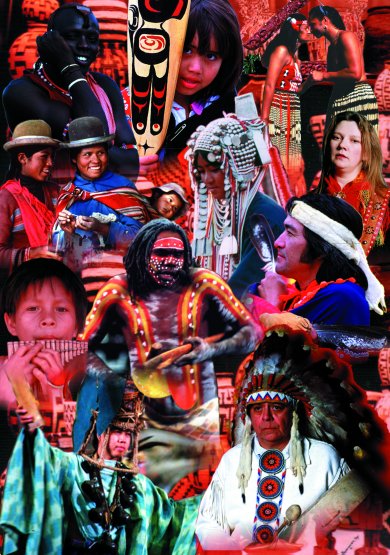 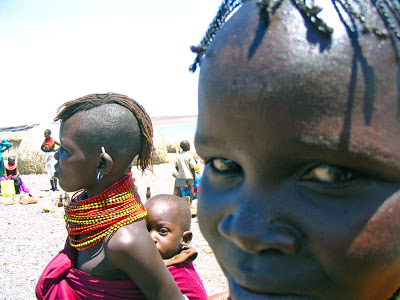 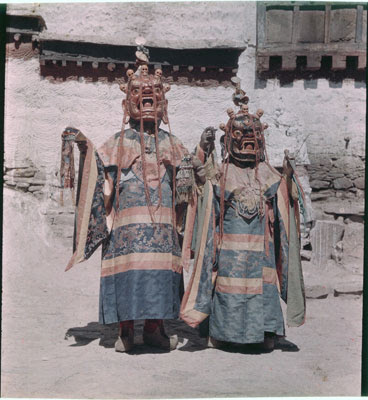 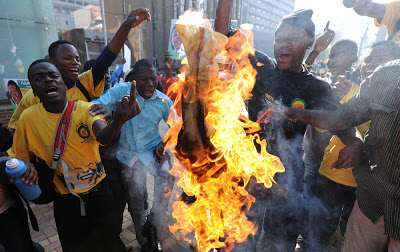 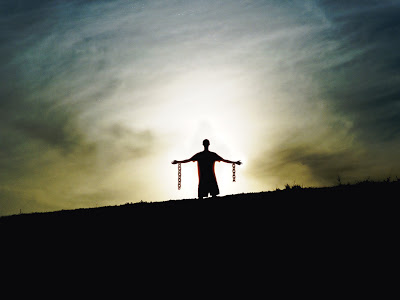 (The following is an edited excerpt of a conference paper presented by Richard J.F. Day)

Anarcha-Indigenism is an emerging body of academic and activist theory and practice that works across and in between traditions of anarchist and indigenous political theory. The anarcha (as opposed to anarcho) part of the term refers to affinities with both Western and indigenous feminisms. If anarcha-indigenism ‘is’ anything, then, it is a meeting place, a site of possibilities, a potential for mutual aid in common projects within, outside, and against the dominant order. It is not an ideology or party, but part of an emergent and ever-changing network of autonomous subjects, organizations, and institutions.

[t]he basic substance of the problem of colonialism is the belief in the superiority and universality of Euroamerican culture, especially the concepts of individual rights as the highest expression of human freedom, representative democracy as the being the best guarantor of peace and order, and capitalism as the only means to achieve the satisfaction of human material needs (Alfred 2005: 109)

What Alfred sees as the heart of Canadian colonialism is immediately recognizable as what has long driven anarchist critiques of mainstream western institutions and practices, i.e. the rejection of capitalism, self-interested individualism, and the state form. Andrea Smith argues, in a similar vein, for the necessity of “creating those structures within our organizations, movements, and communities that model the world we are to trying to create… an alternative system not based on domination, coercion and control” (Smith 2005: 130).

These alternatives were understood by the classical anarchist Petr Kropotkin as examples of federation, distributed networks that rely upon shared protocols rather than top-down command, leading to the free linking of localized structures and processes into larger and more complex systems. Of course, in the nation-state system, federation is a top-down affair, with clear lines of control. In non-statist anarchist and indigenous paradigms, however, in involves dense, shifting, multi-dimensional networks that defy a simplistic hierarchical analysis, and are therefore much more difficult to manipulate.

Stateless anarchist and indigenous federations generally involve three elements: consensus decision making at all levels; the ability to remove or recall representatives; and the ability of the community to decline, in certain circumstances, participation in decisions or actions undertaken by the larger structure. (Barsh 1986: 185, 195; Burnicki 2005).

Related to the problem of hierarchy is that of authority. Both capitalism and the state are deeply dependent upon structures of arbitrary authority, which can be wielded as a weapon over others. Anarchists have long been critical of this kind of authority (bosses, priests, cops, scientists, etc.). As Marie Smallfalce Marule has noted, “in traditional Indian societies, whether band or clan, authority was a collective right that could be temporarily delegated to a leader, under restrictive conditions to carry out essential activities. But the responsibility and authority always remained with the people.” (1984: 36).

The rejection of arbitrary authority in both of these traditions is linked to “a belief in bringing about change through direct action” (Alfred 2005: 46). Direct action helps us train ourselves to look after ourselves, rather than relying on state or corporate institutions to do it for us. For many indigenous peoples, it is becoming increasingly clear that direct action in sustainable consensus-based communities and federations both depends upon, and contributes to, a process of cultural revitalization. Taiaiake Alfred emphasizes that this process is not about somehow ‘going back in time,’ but requires a critical relation to a living tradition (Alfred 1999: 5). It is about values and practices, and how we embody these values in our daily practices.

The western world has not always been capitalist, just as it has not always been burdened by parasitic state forms. Nor have its practices always been as environmentally unsustainable as they are today. These are relatively new developments, related to modernity and industrialization. Before the white man could colonize anyone else, he had to colonize himself. This points to a need for both structural and social reorganization as processes of decolonization. A mere change in structure cannot overcome the power of structure, as Bakunin pointed out, but neither can a mere change in structure overcome the power of socialization. Evidence of this lies in the endless list of insurrections that failed to lead to the Big One, such as the recent rise and subsequent decline of autonomous institutions and practices in Argentina. Cultural revitalization has been recognized as a much-needed element to any resistance and reconstruction; the existence of autonomous women’s movements within each of these traditions tells us that there is still work to be done in dealing with issues of gender and sexual oppression.

Anarchist feminism, which has existed as long as anarchism itself, seeks not only to dismantle patriarchy, but to abolish all arbitrary authority and hierarchy and replace them with spontaneous and decentralized organizations. Of course, if anarchism as a discourse opposes all forms of oppression, then the term ‘anarchist feminism’ becomes redundant: all anarchists must be feminists, not just some of the women. Despite the indisputable logic of this argument, anarchist men and women of the late nineteenth and early twentieth centuries often differed in the relative importance they gave to fighting patriarchy vs. fighting the so-called ‘big three’ of capitalism, the church, and the state. Patriarchy also permeated interpersonal relationships among anarchists (as it still does, to varying degrees).

Indigenous feminists tend to see patriarchy as an imposition from the outside (patriarchal colonialism); while some indigenous women reject the label of ‘feminist’ outright, others have constructed hybrid approaches. What ends up being called ‘matriarchy’ when talking about socio-historical organizations of indigenous communities is better seen as a complex system in which men and women share power through complementary roles. There is no simple relationship, then, between western and indigenous feminisms. As Andrea Smith points out, “these theories are not monolithic and cannot be simply reduced to [a] dichotomy” (2005: 118). However, Smith and other indigenous women do argue for a certain specificity to an indigenous feminism, in that it necessarily understands that “attacks on Native women’s status are themselves attacks on Native sovereignty” (Smith 2005: 123).

Theoretically, an anarcha-indigenist perspective is based on an interlocking analysis of oppression, without privileging one over another. How might anarchists, feminists, and indigenous peoples work together, as individuals, communities, and nations, in ways that protect our autonomy and promote mutual aid and decentralization? It seems that the two-row wampum model is a very good one, especially once it is generalized into an ‘n-row’ system. Each of us must repsect the desire of the others to steer their own vessels, as we all travel down the same river together. This model could be implemented as a non-statist federation, which would include communities and nations that share the principles just discussed and are committed to acting upon them. Non-statist federation represents a turn away from “the assimilative lure of the politics of recognition,” towards “direct[ing] our own struggles, … our own on-the-ground strategies of freedom” (Coulthard 2006: 12). In the context of settler states, it would mean inverting and undermining the whole ‘land claims’ process, so as to recognize the historical fact that we, as settlers, are present on indigenous lands, to which we have no ‘claim’ at all, in the sense of ownership. Rather, we must return to our original agreements and work out sustainable modes of peaceful co-existence.

Communities and nations in a non-statist federation would have to pay close attention to diplomacy, that is, to creating and maintaining good relations between all of its constituencies. This requires protocols, which could emerge out of an explicit project to ‘indigenize’ and ‘anarchize’ dominant western understandings of ‘international relations.’ Indigenizing such relations requires, I think, working at a number of different levels – political and social, structural and interpersonal. Politically, settlers must stand in solidarity with indigenous peoples reclaiming land and fighting for self-determination, by taking action within and against the dominant order in their own societies. This action can and must be both symbolic and direct, including such tasks as media work, jail and court support, blockades, protests, information sessions on the history of colonialism, and so on. This kind of work is ongoing, but it tends to be sporadic and take on a crisis-response modality. Once the barricades come down, the settlers go home and don’t come back until they go up again. We need to build more, better, and stronger social and personal relationships across the colonial divide. By learning about each other’s traditions and practices, we can begin to address existing tensions marked with centuries of colonialism, genocide, and oppression.