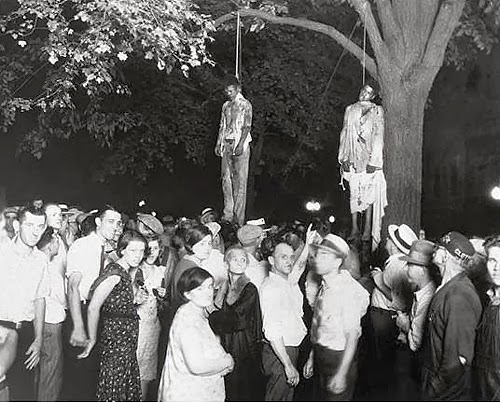 For years the U.S. government allowed racist white lynch mobs to murder Black men, women and children for practically nothing. The lynchings were so absurd one could argue that Black people’s lives were little to no value at all.  In fact, between 1882 and 1930 in just the 10 southern U.S. states of Florida, Tennessee, Arkansas, Kentucky, North Carolina, Mississippi, Georgia, Louisiana, Alabama, and South Carolina, 2,500 black people were lynched. That is an average of nearly one hanging every week.
Below are 10 unbelievable  reasons Black people were lynched in American history, according to Jana Evans Braziel, Assistant Professor at the University of Cincinnati.  Some of them are so startling they are similar to the modern-day killings of Black children by white men,  like in the recent cases of Trayvon Martin, wearing his hooded sweatshirt, Jordan Davis, playing loud music at a gas station, or Oscar Grant, simply hanging out at the train station on New Year’s Eve. 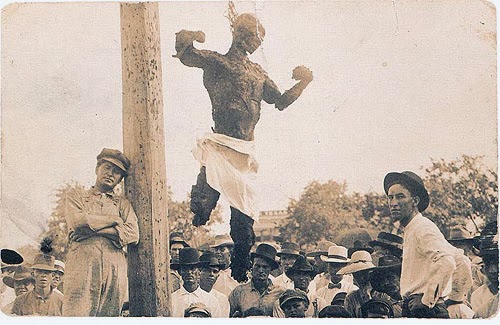 Throwing Stones
Some black people were lynched for throwing stones.  Skipping a rock across a lake could lead to death. 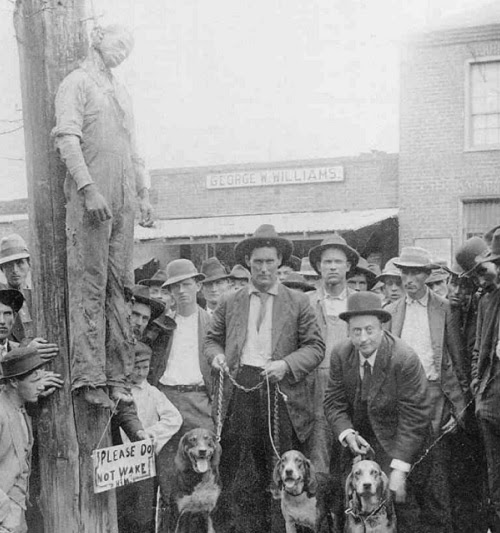 There are cases on record that lynch mobs hung some Blacks because they were unpopular in the community. 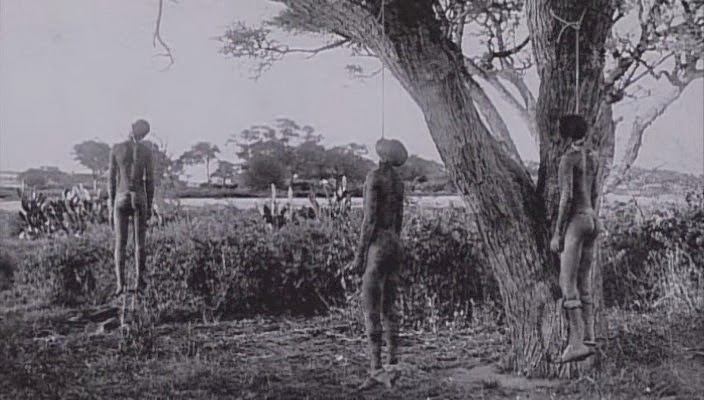 Vagrancy
Some Black people who were homeless and didn’t hold regular employment or made an income were lynched. 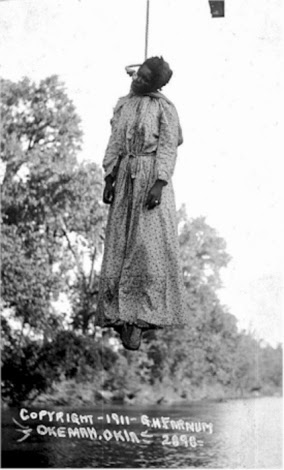 In many cases Blacks were murdered for injuring or killing livestock.  One could only assume that the animals’ lives were seen as more valuable. 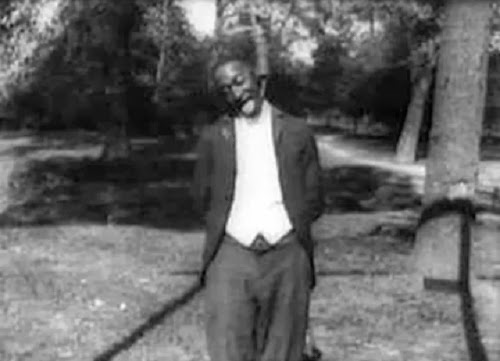 Trying to Vote or Voting for the Wrong Party

Although Black men were allowed to vote in most states after 1870, many were killed when they were caught trying to participate.  If they did vote and didn’t vote to others’  liking, mobs of white men would kill them. 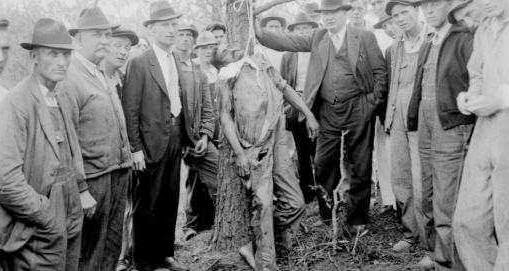 Acting or Looking Suspicious
Some Blacks were killed by mobs because they were accused of acting or looking suspicious around whites. 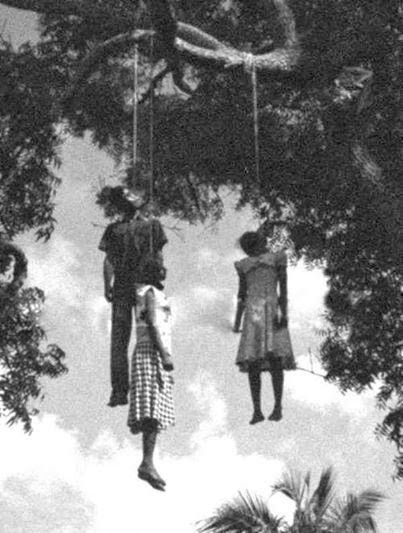 Demanding Respect
In several cases, Blacks were lynched because they demanded to be treated with respect. 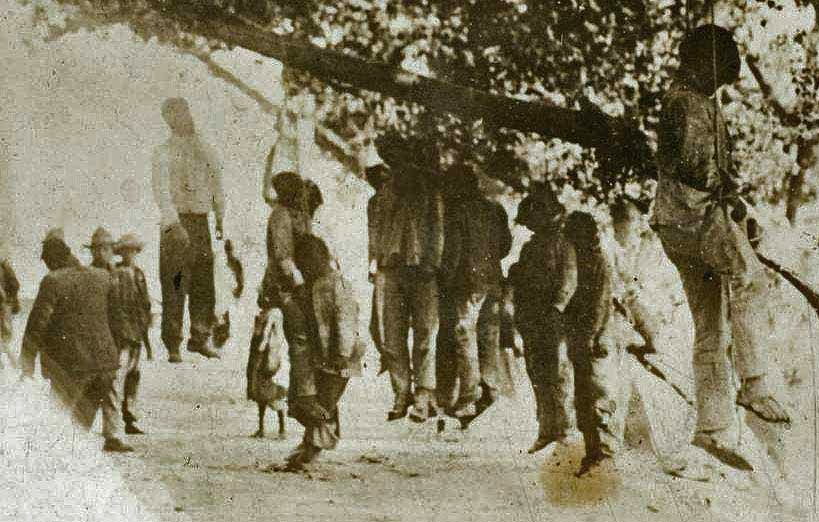 Voodooism
Voodoo is a form of spirituality that came to America with Blacks from West Africa.  Many Black men, women, and children were murdered when they were caught practicing voodoo. 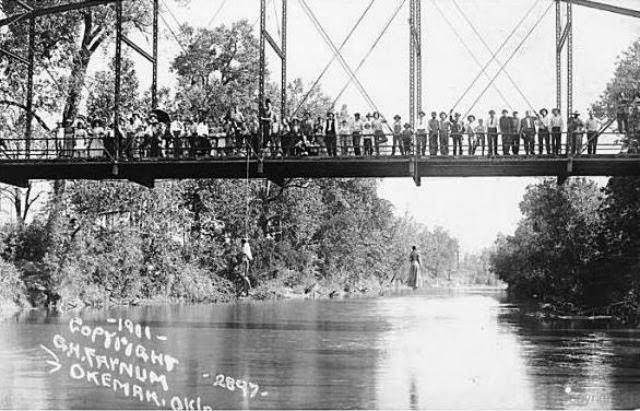 Disorderly Conduct
Many Blacks were hung for being too loud in public or being deemed as disorderly. 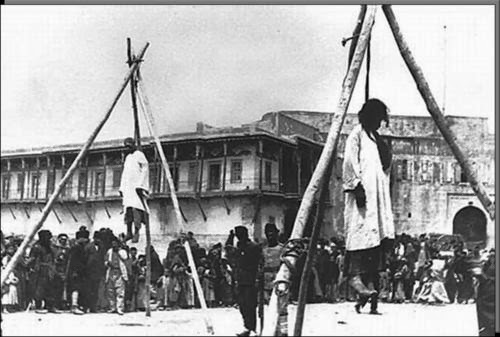 Gambling
Black people that were caught gambling during this time were lynched.

The philosopher, psychiatrist, and revolutionary militant Frantz Fanon was a key figure in the struggle against