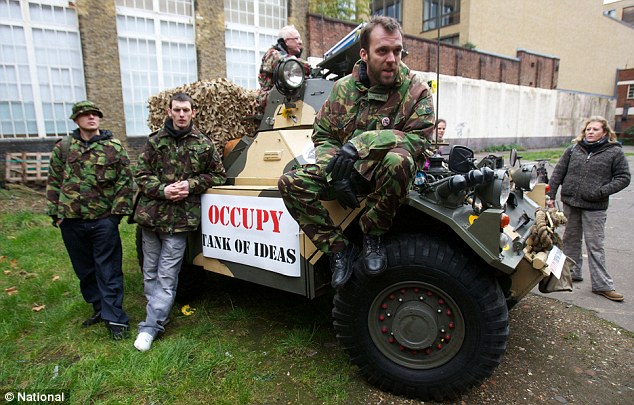 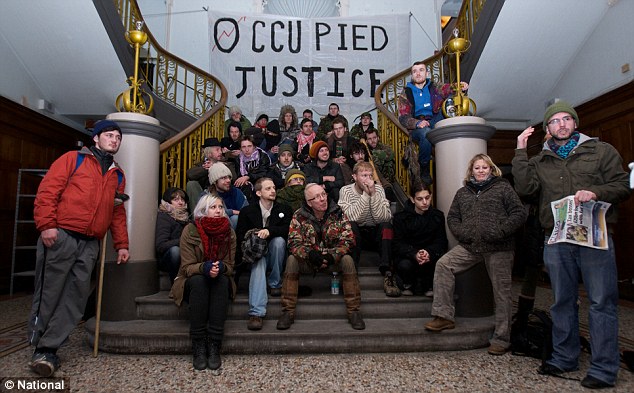 Around 50 Occupy protesters stormed a derelict court building in London today after driving there in a tank on a mission to bring ‘those responsible’ for the economic crisis to justice.

They have vowed to hold mock trials at Old Street Magistrates’ Court for alleged corrupt politicians and greedy bankers using real solicitors before a retired judge.

The protesters have already unfurled a giant ‘Occupy Everywhere’ banner along the roof of the courthouse, although legal notices put on doors establishing their ‘rights’ as squatters had been ripped down by noon.

They scribbled the names of bankers and politicians on chalkboards outside the court’s cells.

Occupy member Adam Fitzmaurice, a 28-year-old music industry management student, said: ‘We are going to use the courthouse to put some people on trial.

‘The government has failed to bring those responsible to justice, so we felt the people should do it instead. We’ve got a retired judge and real solicitors.’

But asked whether they expected their ‘defendants’ to attend, fellow Occupy protester Ronan McNern admitted: ‘We might have to try them in absentia.’ 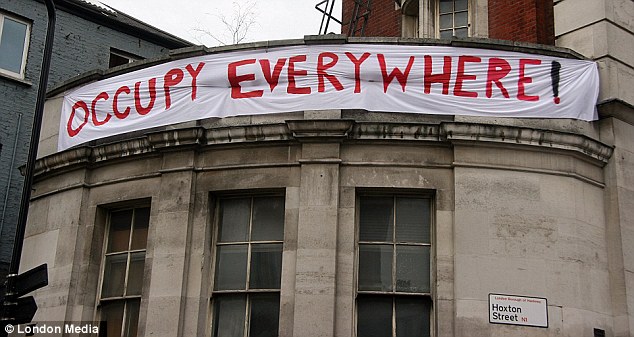 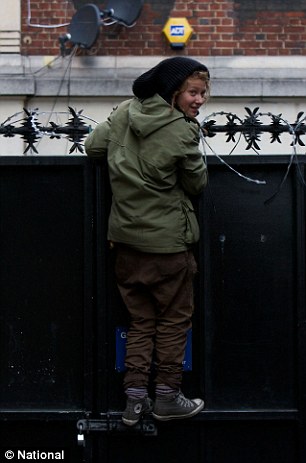 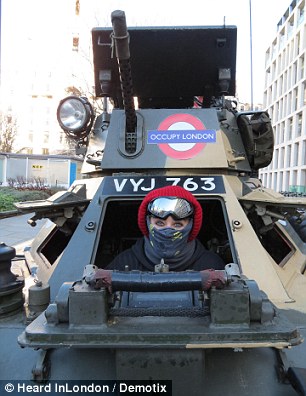 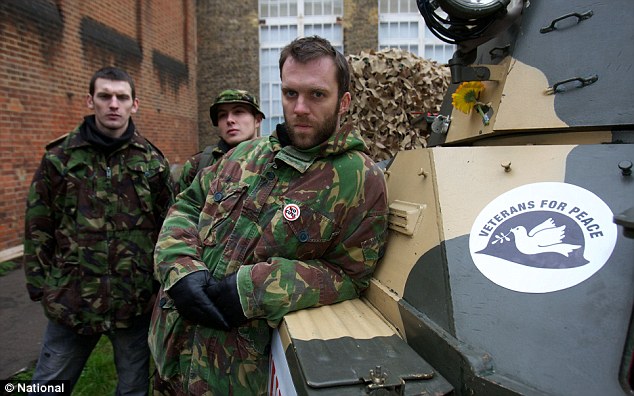 He added: ‘We are targeting the people we feel have been let off or not been brought to justice – it could be bankers, politicians or companies.

‘These are not mock trials. These are trials with qualified solicitors. It’s not about staging anything. The accused will be invited to attend.’

Mr McNern denied the building was a glorified squat, saying: ‘This building has been empty since 1996, which is a travesty given what is currently going on.

‘This is about inviting the public in, just as we did with the ‘bank of ideas’ in the disused UBS building.’

A statement posted on the group’s website said: ‘As Occupy London Stock Exchange occupation prepares to present its case at the High Court today, members of Occupy London have liberated a disused court house – Old Street Magistrates’ Court – in London’s East End alongside a group of military veterans, Occupy Veterans.

‘The opening of Occupy London’s fourth occupation, will see the movement conducting ‘trials of the one per cent’ in the abandoned magistrates’ court building which has lain empty since 1996 despite its prime location and Grade II listing.’ 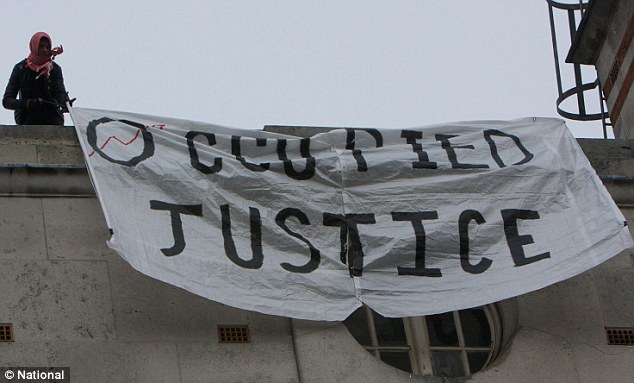 A Met Police spokesperson said: ‘Officers were called to a disused building on Old Street this morning following a report of squatters in place.

‘Officers from Hackney attended the scene. No arrests have been made.’

The results of a poll published today shows that nearly two-thirds of Christians surveyed (63 per cent) thought the Church of England should do more to speak out against the financial sector.

This compared to just one in five (22 per cent) respondents who disagreed.

Peter Kerridge, CEO of Premier Christian Media Trust, which commissioned the survey, said: ‘The Church of England found themselves in a difficult position when taken by surprise by the protesters encampment.

‘However the Bishop of London’s intervention did make a positive difference to what could have become a truly disastrous situation.

‘The results clearly show that Christians believe the Church could have responded better to the protesters as well as doing more to combat corruption within some parts of the financial sector.

‘Even David Cameron, recently acknowledged that the absence of a Christian moral code allowed some bankers and politicians to behave immorally to the detriment of British society.

‘The Prime Minister’s speech has now given the Church of England the perfect opportunity to take a stand against this corruption on behalf of the Christian community and beyond.’ 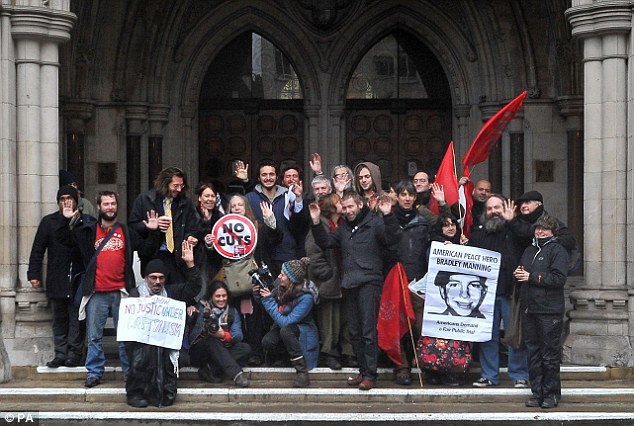 VOID NETWORK express solidarity to the people of Haiti in revolt. Their struggle is our struggle,