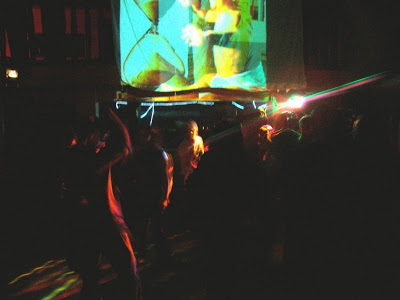 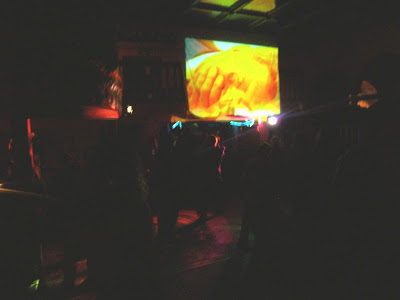 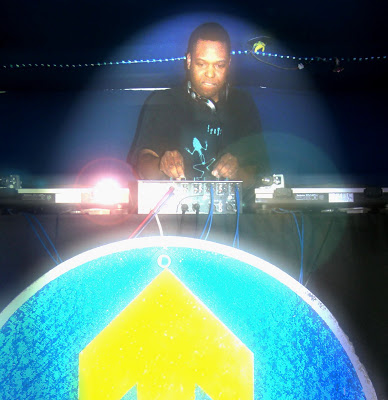 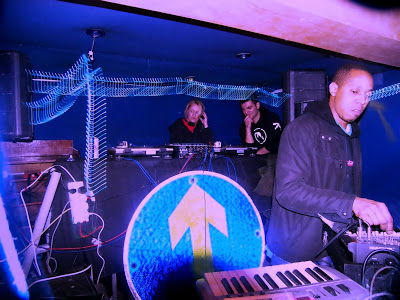 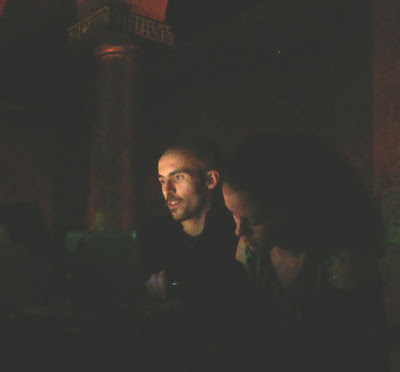 hows it all going?….From the blog it sounds great!very inspired by all your efforts, the last few talks must of been eye opening. Is there anyone in athens with the simplest of dvdcameras, feel these talks need to be recorded and shown on the internet, they have the potention of being a cut above anything else i see on the internet now, going far beyond the normal talking heads interviews, with the visuals and the music it provides true gates for imagination and inspiration to go wild.

The technology is here today to provide an experiencial / utopian psychedelic celebratory channel….but must say im saddend at the same time as our comunication is so distant and my connection to you is via a blog or telephone wires or photographes or even satelites….So looking forward to being physicaly present and working together again!!!

here main things have been sorted out, we have a home and dani is working to save up money…just like me as soon as i have settled down i wanna be on the road again….

The last month was taken up by doing the “one giantleep for nature party”.the party here was quite an experience!showed the triumph of good vibes over bad! There was one guy that seriously tried in very nastyways to fuck up the party! very very very very negative vibes person. He managed to get so much shitcreated out of nothing, he is still trying and will carry on. Perverted behaviour!BUT….he failed! the party was amasing!so many beatiful people turned up, the vibe was so positive!the music was amasing mix after mix, hour after hour!dani , more of a trancer than a funky techno had tiers to her eyes when karen was playing, it was so good!!!!it was inspiring!

jeff amadeus also, wow!!!we had loads of chalk, so many people were writting and drawing on the wall! basicaly it was a real true celebration!!!!so many people came up about the visuals, it was constant actually, one person after the other!!!had a proper situation to play the visuals from Athens Void Network that tasos and sissy made when i was in athens, they were soooo good to get to play, i enjoyed them so much!

In the entrance there was an electro soundsystem, perfect space for hot dancing, with table dancing on wooden poles by all that were in the supper happy mood!more will follow. Karen with Celtic Heritage has really put her heart into creating goodvibes parties over the past 15years and the people she has met in the way have really responded to it…

I feel it is all possible but we need a more concentrated effort. Personaly im finding it a bit dificult being here in london with not really anyone else in the same frenquncy, a lot of pessimism and dismising going on in this place. The fact that i have 3 computers in the room that together do a third of the job of one computer is a bit borring to say the least.

We will meet each other as soon as possible…