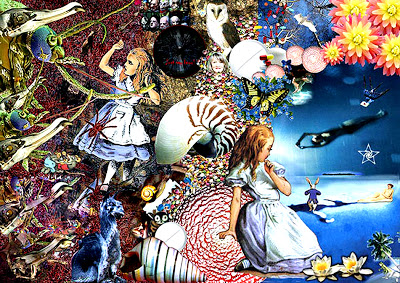 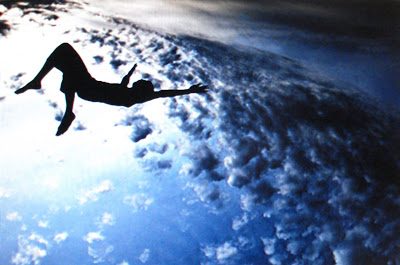 The primal right of the human being is the right to imagination.
Those who do not imagine mutilate the most creative part of their body.
It is much easier to think logically than to imagine, because reasoning is repetition while imagination is creation. In a world that is continuously altered, only those who create (and those who destroy) feel comfortably… Those who repeat feel dizziness in front of the change. The substance of reality is the change and the change is energy, activity, information, knowledge, action, Love and Eternal Joy. Rationalistic thought does not offer joy, because rationalism is anti-erotic and hieroglyphic.
Reasoning is a tik-tak that encourages mind to be lingering as a pendulum in innumerable individual questions. With reasoning you make the tour of the world in eighty days, with imagination in one day you travel to eighty worlds. Everyone have to choose his own traveling, without however trying to impose the airplane of Newton in the place of the magic carpet. Let’s use our mind in order to create on top of what we see the realized vision of what we could live…… 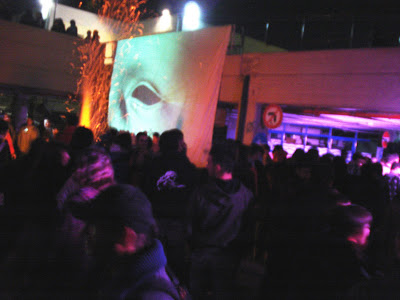 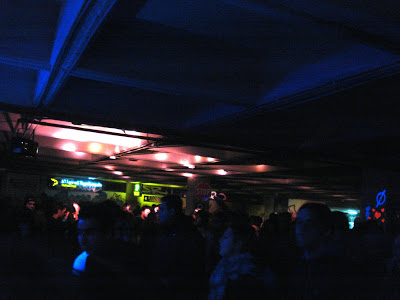 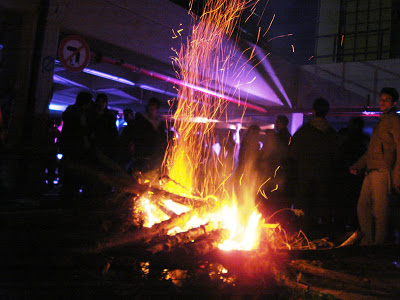 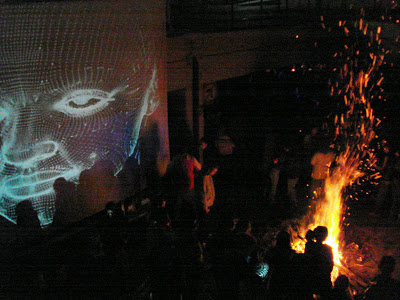 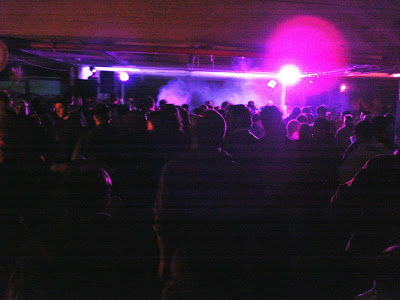 VOID HISTORY / event report
About 900 people helped us to squat the Athens Polytechnic University Campus and participated in the AMBIENTRANCEDELICA No 72 Temporary Autonomous Zone. This parties started happening in 1992 and maybe is the longest running rave parties in Europe. All we the Void Network cultural activists (students and non students) we squatted the Athens Polytechnic university campus area as the president and the teachers following the “necropolis-university” new european trend refusing to give permission for our event. In all europe the authorities and the elites of education try to destroy the social role of the universities for open expression and youth autonomous self organized cultural and political work as they know (even better than the activists) that the university campus can be used as a cell of new ideas, new cultures and collective empowerment of negation of the modern authoritarian social control and of the general social apathy and stupidity. For this reason they try to control the conditions, to close the universities and allow strictly students inside that will have the right only in the building of their career, they try to do not allow political or self organized cultural collectives to work in the university, to push the activists outside, to make all students feeling like in school (controlled, obeying, running from class to class for a career in a controlled environment, loosing all life running in a pseudo-dream). The underground movement of the trance and techno scene refusing to obey to this plan and that’s why many different collectives organizing many interesting underground parties in Athens universities almost every week. We made this party in the middle of the winter in the garage of the campus (half open air/half protected) and that’s why “only” 900 people took the chance to come (most of the times this spring-summer-autumn parties gather from 2000 up to 6000 people). Cultural Activists from Void Network decorated all area with stencils that was writing “With Logic you go around the world in 80 days / With Fantasy you travel to 80 worlds in a day!”, as also “Psychedelia” and circles of pink hearts and void symbols everywhere! We played our multi media Void Art shows for all night in our big screen and we made a great great fire for all people feeling nice and hot and for all crazy people dancing around a big fire in the middle of the winter in the middle of the city! All djs of the night as also all multi media artists and cultural activists shared their non-employed, non-payed work with all people. D.J. Sissy Stardust started the night with a 2 and a half hours psychedelic ambient set followed by a warm up prog-trance set from Benny Lava and a melodic full on set by Hypno. D.J. Nikitas and D.j. Leandros explode the party with their wonderful set of new style european trance, Iraklis Mindphaser proved that he is one of the best d.j.s in Athens and Omegahertz played a great neo-goa live concert. Dj Dimitrio, D.j. Crystal Zero and Vertigo took care the people’s dancing until 10.30 in the morning with trance explosives. It was a fantastic night!
If you like you can see video from the concert of Omegahertz and the vibes of the night in
http://youtube.com/watch?v=rhLGbjlGBSA 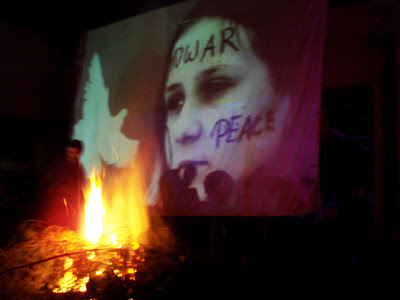 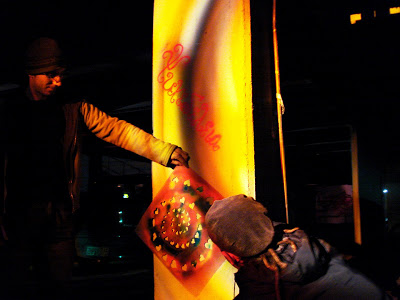 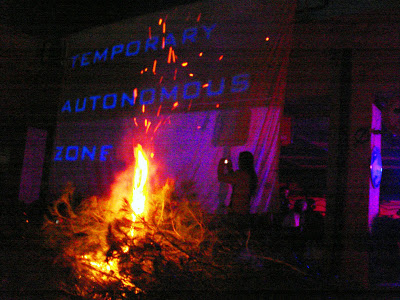 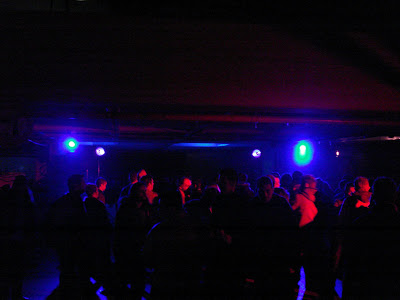 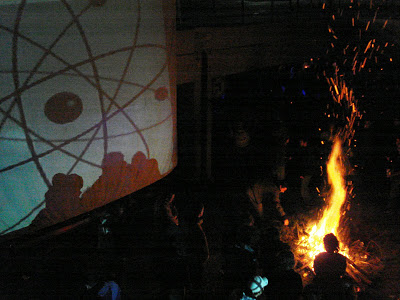 Do you want to ‘Divide & Kreate’, ‘Kick Out The Clocks‘ or discover ‘K Time‘? These are