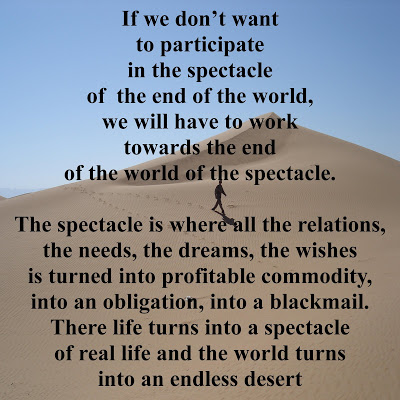 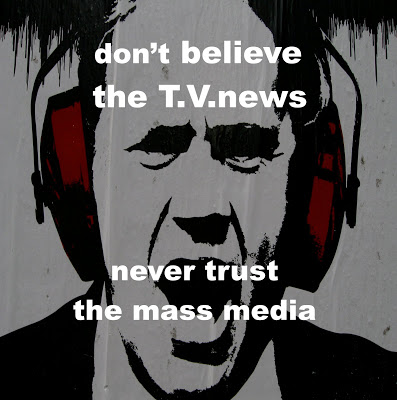 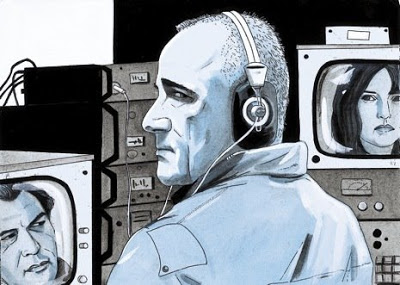 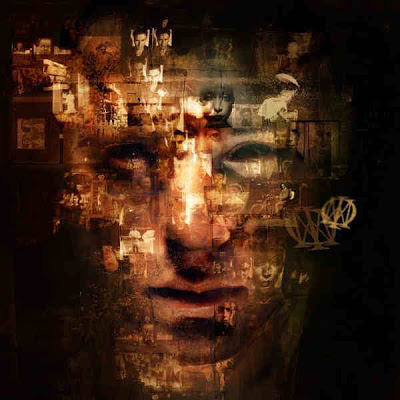 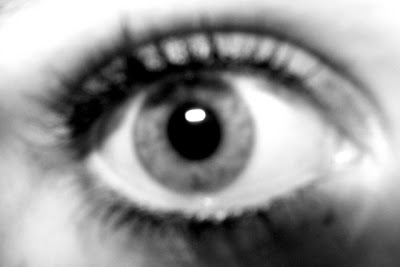 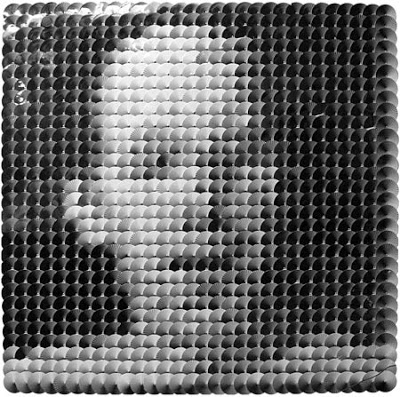 …and then suddenly it was the end of 2008…
After all these 19 years
of working with
Void Network
(Theory,Utopia,Empathy,Ephemeral Arts)
http://voidnetwork.blogspot.com
all these Void Network people
in Europe, in Amerikas, in the Outer Space…
we started realizing that there are existing out there thousands of creative friends, spiritual comrades, political, social and cultural activists, radical theoreticians and crazy thinkers, artists that hate the high-class luxury and space out motherfuckers that send us mails, announcements, manifestos, essays, videos, songs, they make contacts with us, we find them on our way, we meet at the barricades, at the parties, the concerts, the second-hand vinyl record shops, we find them on the mountains, in the streets of Metropolis, in some seaside free campings on the outside border lines of the Empire, in the Rainbow Gatherings, in Eco-Communities, squatted universities, on the steps that leads to Ganga river in Varanasi, in the middle of the tear gass, on the most dangerous streets of Mexico city or in a small village somewhere out-there in Africa…we meet sometimes in some specific illegal raves, sometimes in hardcore punk occupied buildings, or in strange lectures, in underground bars, in poetry shows and demonstrations… almost all around the world!
This blog is dedicated in all our unknown friends…and to their actions!

Also we realised that there are existing thousands of interesting social struggles all around the world and there are existing parallel movements that don’t know each other…even if they fight for really parallel reasons, in same fights, against same enemies, on the same destroyed planet…
This blog is dedicated in all unknown social, political and cultural struggles of this world

And then…we realised also that there are existing millions and millions of possible links of wonderful, interesting, inspiring, mind exploding material out there in the digital space…music, arts, design, video art, political theory, poetry, utopia, analysis, critical thinking, advice, philosophy...created by fighting people, created by amateur intellectuals or university teachers, by crazy everyday life inspired philosophers and somehow all this information needs prismatic rearranging, free re-distribution, mechanisms of collecting, take care and share back again, space holes and electronic tubes that you can find all your favorite ideas coming together in inspirational general conclusions, anti-fragmentation magnetic forces…And we found for sure so many empty bottles in the sea-side, some old maps to nowhereland, some old messages about treasures hiding in the end of mind, some great thoughts from some dead comrades that they had put all their dreams, decades ago, on a paper…in a bottle and they through them to the oceans of Time for the benefit of the future generation revolutionaries…
This blog is dedicated to the culture, the dreams and the visions of the future generation Revolutionaries

It is a network of dreams and struggles, a net of hopes and understandings, a moment of clear mind, a good debate, a late-night fight with a lover, a last drink before going home…
It is more than anything else an Open Horizon, a VOID MIRROR

WE ARE WAITING FOR YOUR ANNOUNCEMEMNTS, IN