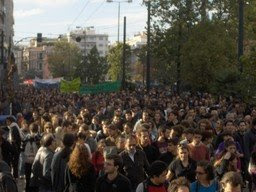 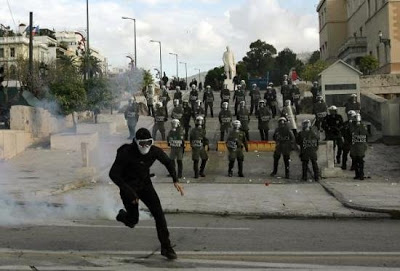 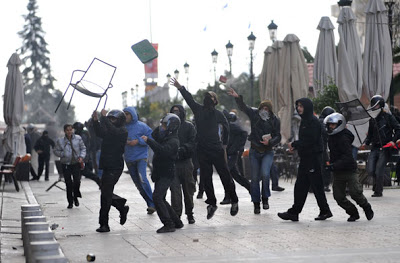 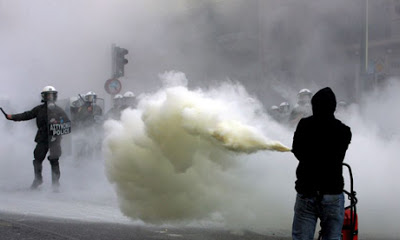 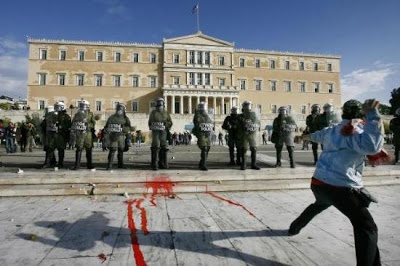 and Identities
Conference
14-15 May 2009
University of Kent
New Types of Social and Cultural expressions accompany new times. In recent decades the media has focused growing attention onpolitical violence carried out by young actors, and popular culture both glorifies and demonizes such actions. Issues surrounding political violence among youth are important contemporary topics being studied by researhers throughout the social sciences. new social and cultural phenomena need new devices and tools by wich these can be decoded and properly analyzed.
Globalization has changed the structures and forms of war and conflict in general, and with it the ways in which we view issues of nationalism and resistance. The studies being presented here focus on “new wars”, and the ways young actors communicate political and symbolic meaning through acts of violence.
14 May 2009 -from 14.00pm to 18.00 pm
15 May 2009 – from 9.00 am to 13.00 pm
The conference “Youth Violence and Identities”
will be held in the “Dice Room” inside the Marlowe Building in the
University of Kent:
DICE Room
Department of Anthropology
Marlowe Building
University of Kent
at Canterbury
Canterbury CT2 7NR
United Kingdom
for more info about the Conference:
http://web.mac.com/trutxi/iWeb/YOUTH%20VIOLENCE%20AND%20IDENTITIES/CONFERENCE.html
Void Network
will participate in the conference
with the anthropologist
Panagiotis Papadimitropoulos
and his lecture:
“YOU TALK ABOUT MATERIAL DAMAGES
WE SPEAK ABOUT HUMAN LIFES’
Perceptions of Violence Among
Greek Anarchist Groups
featuring
visual show
dedicated to the memory
of Alexis Grigoropoulos
by Void Network
you can read the complete lecture of Panagiotis Papadimitropoulos:
http://docs.google.com/Doc?id=dd99p3r5_10hgpfrtg6
Tags: Uncategorized