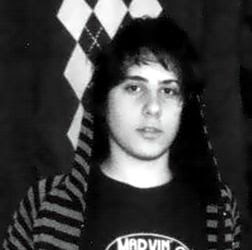 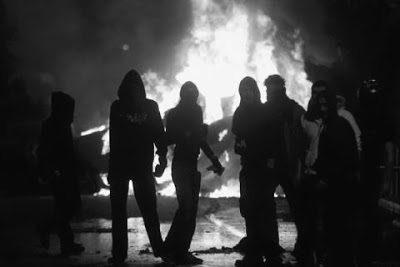 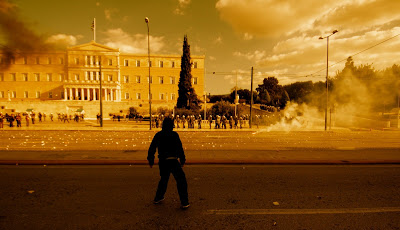 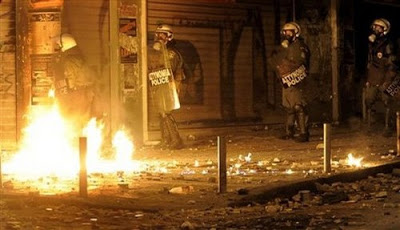 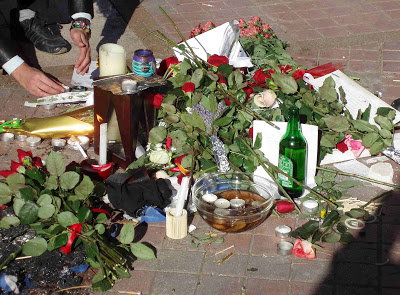 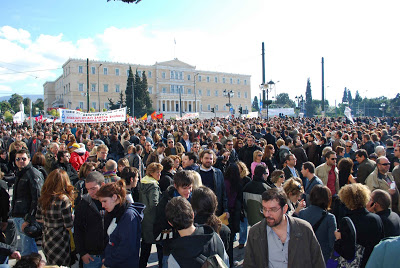 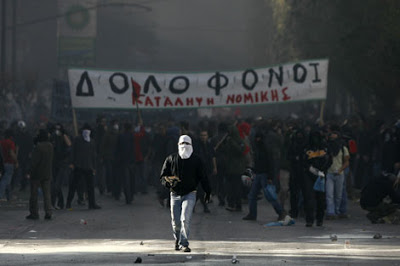 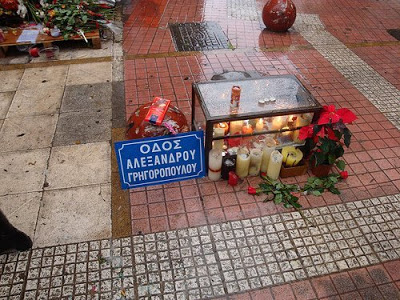 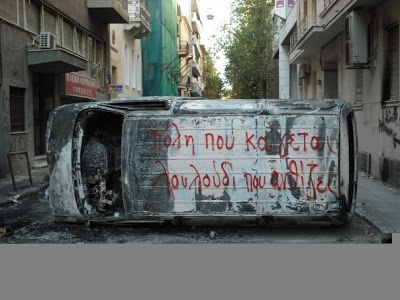 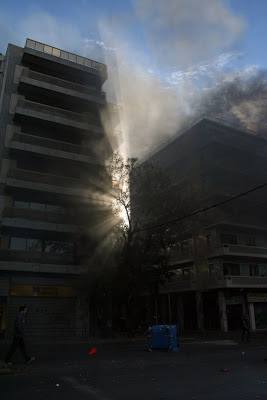 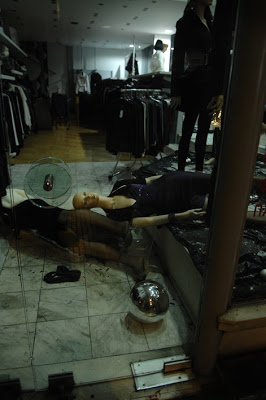 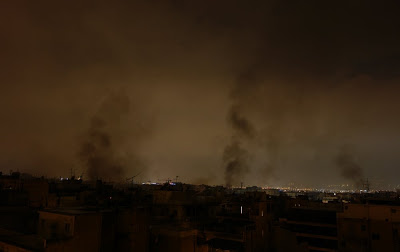 we are everywhere
WE ARE
AN IMAGE
FROM
THE FUTURE!

If I do not burn

If you do not burn

If we do not burn

How will darkness come to light?

Clenching fear in their teeth the dogs howl: Return to normality – the fools’ feast is over. The philologists of assimilation have already started digging up their cut-sharp caresses: “We are ready to forget, to understand, to exchange the promiscuity of these few days, but now behave or we shall bring over our sociologists, our anthropologists, our psychiatrists! Like good fathers we have tolerated with restraint your emotional eruption – now look at how desks, offices and shop windows gape empty! The time has come for a return, and whoever refuses this holy duty shall be hit hard, shall be sociologised, shall be psychiatrised. An injunction hovers over the city: “Are you at your post?” Democracy, social harmony, national unity and all the other big hearths stinking of death have already stretched out their morbid arms.

Power (from the government to the family) aims not simply to repress the insurrection and its generalisation, but to produce a relation of subjectivation. A relation that defines bios, that is political life, as a sphere of cooperation, compromise and consensus. “Politics is the politics of consensus; the rest is gang-war, riots, chaos”. This is a true translation of what they are telling us, of their effort to deny the living core of every action, and to separate and isolate us from what we can do: not to unite the two into one, but to rupture again and again the one into two. The mandarins of harmony, the barons of peace and quiet, law and order, call on us to become dialectic. But those tricks are desperately old, and their misery is transparent in the fat bellies of the trade-union bosses, in the washed-out eyes of the intermediaries, who like vultures perch over every negation, over every passion for the real. We have seen them in May, we have seen them in LA and Brixton, and we have been watching them over decades licking the long now white bones of the 1973 Polytechnic. We saw them again yesterday when instead of calling for a permanent general strike, they bowed to legality and called off the strike protest march. Because they know all too well that the road to the generalisation of the insurrection is through the field of production – through the occupation of the means of production of this world that crushes us.

Tomorrow dawns a day when nothing is certain. And what could be more liberating than this after so many long years of certainty? A bullet was able to interrupt the brutal sequence all those identical days. The assassination of a 15 year old boy was the moment when a displacement took place strong enough to bring the world upside down. A displacement from the seeing through of yet another day, to the point that so many think simultaneously: “That was it, not one step further, all must change and we will change it”. The revenge for the death of Alex, has become the revenge for every day that we are forced to wake up in this world. And what seemed so hard proved to be so simple.

This is what has happened, what we have. If something scares us is the return to normality. For in the destroyed and pillaged streets of our cities of light we see not only the obvious results of our rage, but the possibility of starting to live. We have no longer anything to do than to install ourselves in this possibility transforming it into a living experience: by grounding on the field of everyday life, our creativity, our power to materialise our desires, our power not to contemplate but to construct the real. This is our vital space. All the rest is death.

Those who want to understand will understand. Now is the time to break the invisible cells that chain each and everyone to his or her pathetic little life. And this does not require solely or necessarily one to attack police stations and torch malls and banks. The time that one deserts his or her couch and the passive contemplation of his or her own life and takes to the streets to talk and to listen, leaving behind anything private, involves in the field of social relations the destabilising force of a nuclear bomb. And this is precisely because the (till now) fixation of everyone on his or her microcosm is tied to the traction forces of the atom. Those forces that make the (capitalist) world turn. This is the dilemma: with the insurgents or alone. And this is one of the really few times that a dilemma can be at the same time so absolute and real.