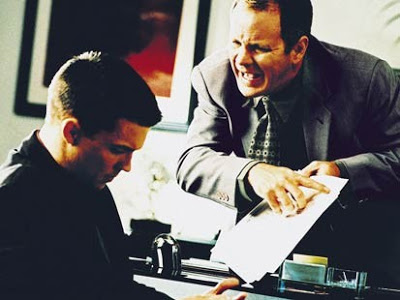 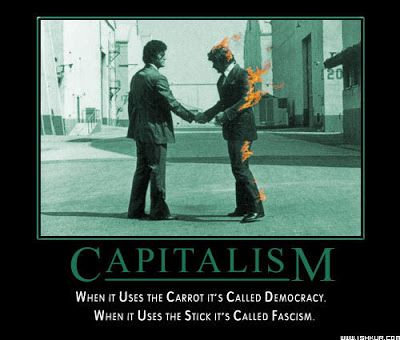 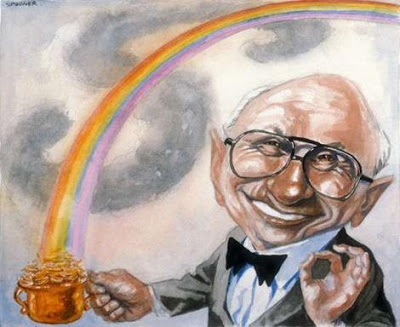 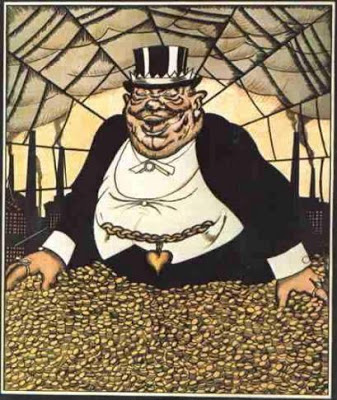 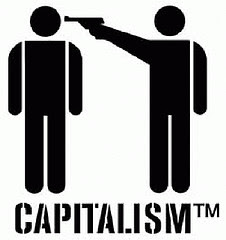 The French have taken to bossnapping — “sequestering” their bosses while keeping them comfortable and safe — to protest economic unfairness.

Christopher Ketcham, a freelance writer, is working on a book about secessionism and the dismantling of the United States government. He can be reached at cketcham99@mindspring.com.