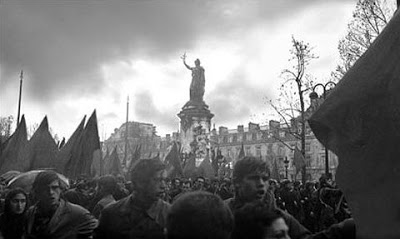 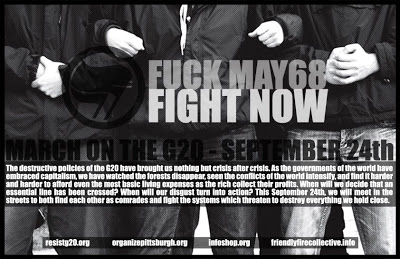 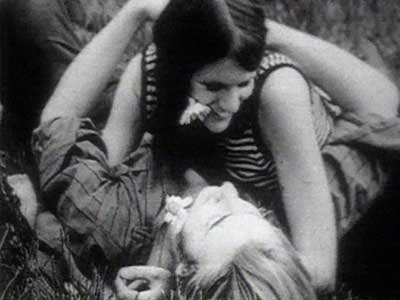 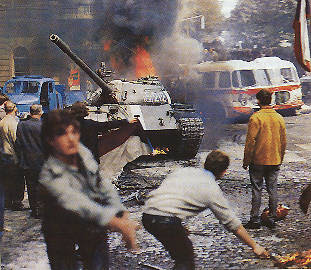 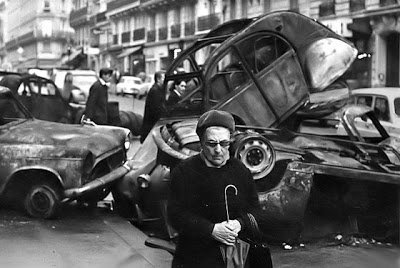 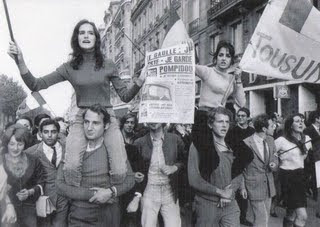 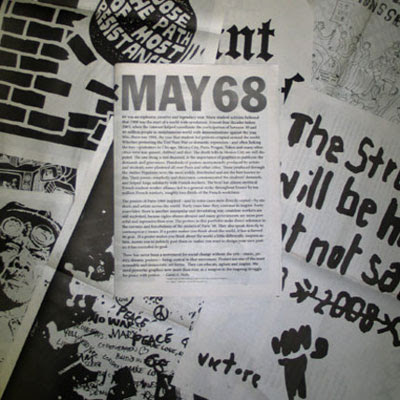 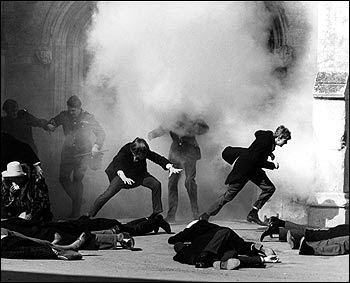 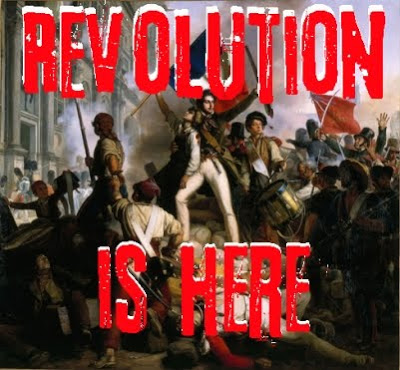 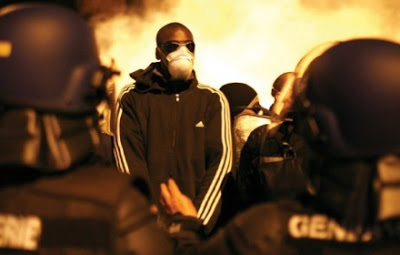 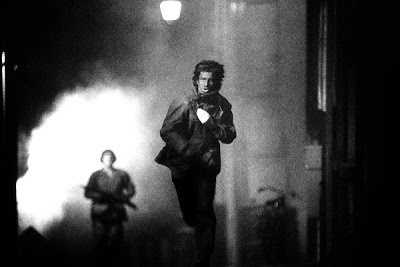 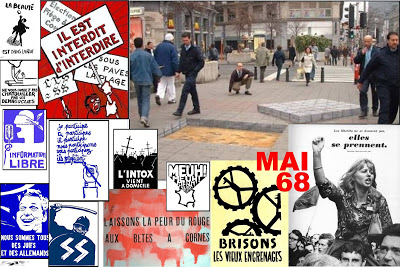 A new study finds an alarming rise in a novel form of psychological distress. Call it