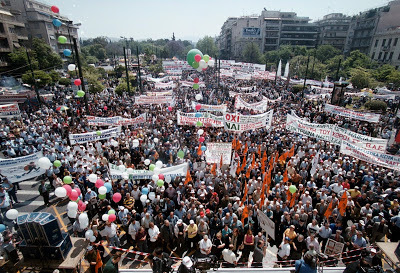 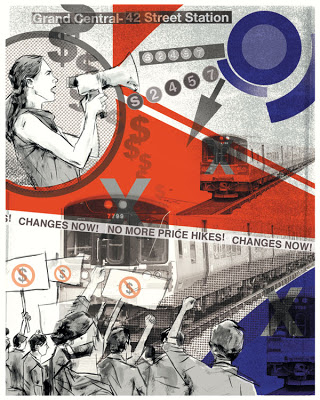 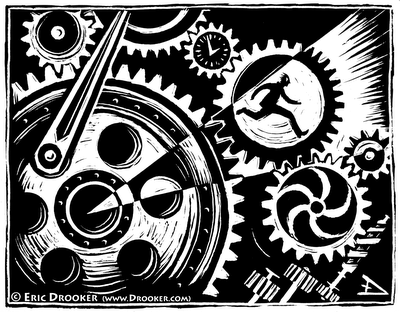 Many people on this planet wonder about the economic crisis in Greece and the fight of the Greek society against the theft of their future from golden boys, multinational corporations, banks and governements. Greek society is in a moment of a fragile levitation. In one side are all the fears, the limitations and the illusion of our past. In the other side is the life that we always dreamed to live. A life free from exploitation, anxiety and obeying…A life that is worth to live and its worth to bring your children in life… All the planet hold its breath and waiting the Greek society to explode and send everywhere the signal for the start of the Global Civil War…All comrades, the different movements, groups and people in Greece work in the base of this society preparing the general social insurrection, the destruction of foundations of State and capitalism, the collapse of illusion and fear, the end of the old world and the arising of a world based in Total Freedom, Love, Equality, Mutual Aid, Solidarity and Interdependence….


We include here three videos of analysis about the economic crisis:

Prof. Jayati Ghosh comments on the economic crisis
in Greece and its implications for Europe

http://maxkeiser.com
This is first of two parts appearance on
Inside Story talking about the
Greek debt crisis. Airdate – 24 February 2010


You can see the video with Greek subtitles here:
http://www.youtube.com/watch?v=AbH1JsOTInk