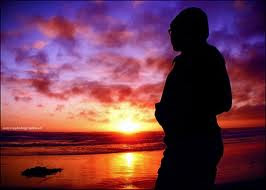 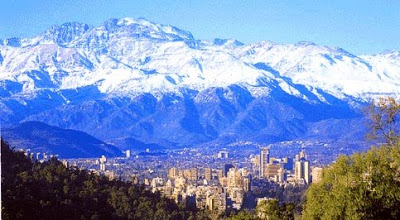 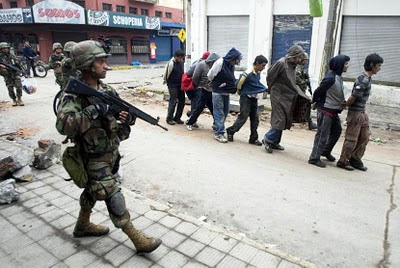 This is a message from Chile
Thursday, September 02 2010 @ 08:20 PM UTC
This past Saturday the 14th of August, in the cities of Santiago and Valparaiso, an action coordinated by police of all types (special task forces) violently raided three squatted social centers and many private homes in fives communes. The police intimidated people with weapons of war, broke windows and doors, and took many personal items with them from all of the houses.

INTERNATIONAL SOLIDARITY with the 14 kidnapped by the Chilean ‘democracy’

During the education protests in Chile, the students took over schools and streets, demanding free education, and