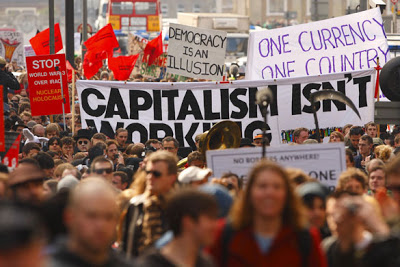 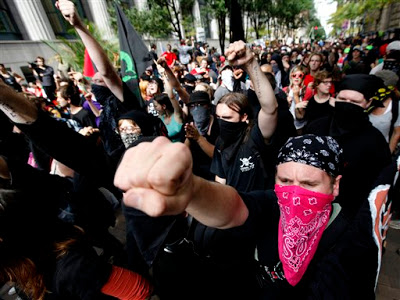 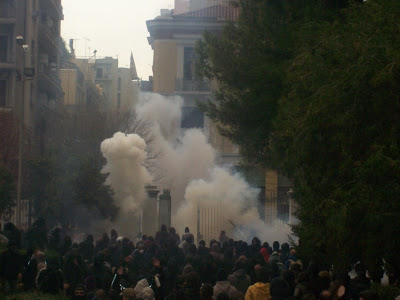 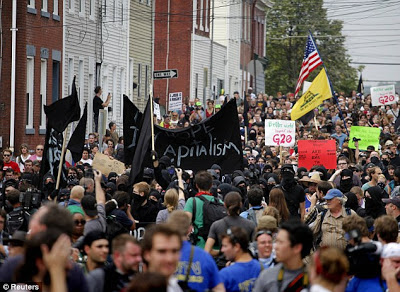 In the first of a two part correspondence, John Holloway and Michael Hardt discuss some common

To the misfits of the world,

1968? Why talk about 1968? There are so many urgent things happening. Let’s talk of Oaxaca