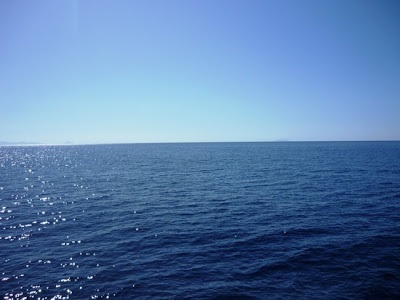 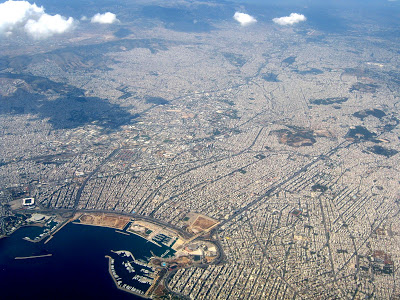 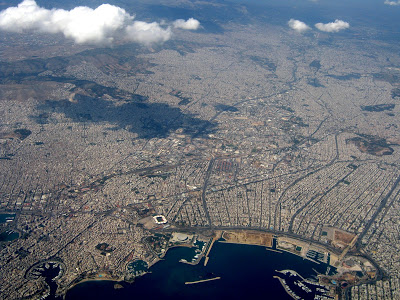 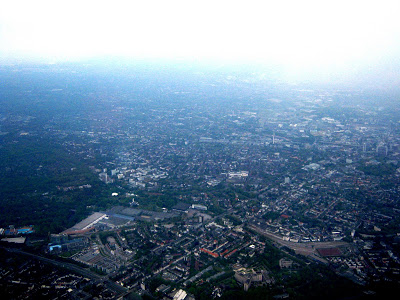 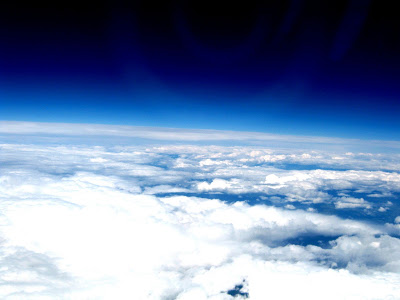 An Architektur: The term “commons” occurs in a variety of historical contexts. First of all, the term came up in relation to land enclosures during pre- or early capitalism in England; second, in relation to the Italian autonomia movement of the 1960s; and third, today, in the context of file-sharing networks, but also increasingly in the alter-globalization movement. Could you tell us more about your interest in the commons?
Massimo De Angelis: My interest in the commons is grounded in a desire for theconditions necessary to promote social justice, sustainability, and happy lives for all. As simple as that. These are topics addressed by a large variety of social movements across the world that neither states nor markets have been able to tackle, and for good reasons. State policies in support of capitalist growth are policies that create just the opposite conditions of those we seek, since they promote the working of capitalist markets. The latter in turn reproduce socio-economic injustices and hierarchical divisions of power, environmental catastrophes and stressed-out and alienated lives. Especially against the background of the many crises that we are facing today—starting from the recent global economic crisis, and moving to the energy and food crises, and the associated environmental crisis—thinking and practicing the commons becomes particularly urgent.

A New Political Discourse: From Movement to Society

Massimo De Angelis: Commons are a means of establishing a new political discourse that builds on and helps to articulate the many existing, often minor struggles, and recognizes their power to overcome capitalist society. One of the most important challenges we face today is, how do we move from movement to society? How do we dissolve the distinctions between inside and outside the movement and promote a social movement that addresses the real challenges that people face in reproducing their own lives? How do we recognize the real divisions of power within the “multitude” and produce new commons that seek to overcome them at different scales of social action? How can we reproduce our lives in new ways and at the same time set a limit to capital accumulation?
The discourse around the commons, for me, has the potential to do those things. The problem, however, is that capital, too, is promoting the commons in its own way, as coupled to the question of capitalist growth. Nowadays the mainstream paradigm that has governed the planet for the last thirty years—neoliberalism—is at an impasse, which may well be terminal. There are signs that a new governance of capitalism is taking shape, one in which the “commons” are important. Take for example the discourse of the environmental “global commons,” or that of the oxymoron called “sustainable development,” which is an oxymoron precisely because “development” understood as capitalist growth is just the opposite of what is required by “sustainability.” Here we clearly see the “smartest section of capital” at work, which regards the commons as the basis for new capitalist growth. Yet you cannot have capitalist growth without enclosures. We are at risk of getting pushed to become players in the drama of the years to come: capital will need the commons and capital will need enclosures, and the commoners at these two ends of capital will be reshuffled in new planetary hierarchies and divisions.

The Three Elements Of The Commons: Pooled Resources, Community, And Commoning

Massimo De Angelis: Let me address the question of the definition of the commons. There is a vast literature that regards the commons as a resource that people do not need to pay for. What we share is what we have in common. The difficulty with this resource-based definition of the commons is that it is too limited, it does not go far enough. We need to open it up and bring in social relations in the definition of the commons.
Commons are not simply resources we share—conceptualizing the commons involves three things at the same time. First, all commons involve some sort of common pool of resources, understood as non-commodified means of fulfilling peoples needs. Second, the commons are necessarily created and sustained by communities—this of course is a very problematic term and topic, but nonetheless we have to think about it. Communities are sets of commoners who share these resources and who define for themselves the rules according to which they are accessed and used. Communities, however, do not necessarily have to be bound to a locality, they could also operate through translocal spaces. They also need not be understood as “homogeneous” in their cultural and material features. In addition to these two elements—the pool of resources and the set of communities—the third and most important element in terms of conceptualizing the commons is the verb “to common”—the social process that creates and reproduces the commons. This verb was recently brought up by the historian Peter Linebaugh, who wrote a fantastic book on the thirteenth-century Magna Carta, in which he points to the process of commoning, explaining how the English commoners took the matter of their lives into their own hands. They were able to maintain and develop certain customs in common—collecting wood in the forest, or setting up villages on the king’s land—which, in turn, forced the king to recognize these as rights. The important thing here is to stress that these rights were not “granted” by the sovereign, but that already-existing common customs were rather acknowledged as de facto rights.
You can continue reading this dialogue here:
http://www.e-flux.com/journal/view/150
Tags: Autonomous Spaces

DANCING IN THE STREETS A History of Collective Joy. By Barbara Ehrenreich.