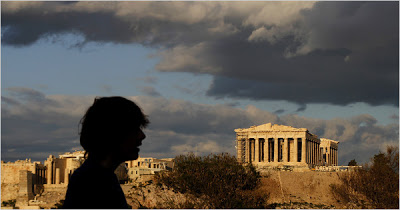 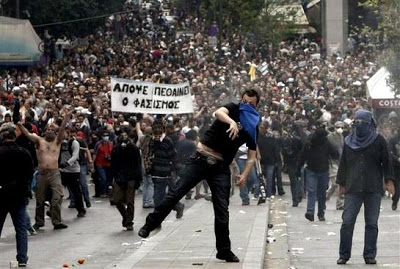 As the financial crisis weighs heavily on Greece,
the country seems trapped in a dead end.
But discontent over the misuse of power has
long been simmering.
Greek youths reflect on how the killing
of a teenager by police and the global spreading
of economic, political and social crisis changed
their lives for ever.
This is a short documentary about
children of the streets, children from
the streets of Athens,
same children like these children  in the streets
of Egypt, Tunisia, Barcelona,
New York or Oakland…
Same dreams, same desires, same rage…

These are short fragments
from the History of 21st century 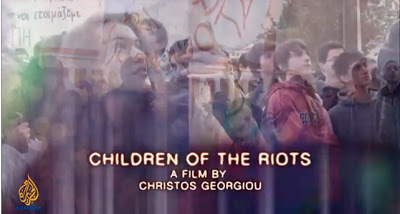 Video from the protest in Exarchia- Athens Greece, against the decision of minimizing life-imprisonment charges and