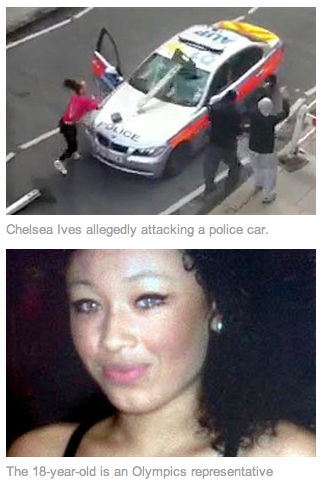 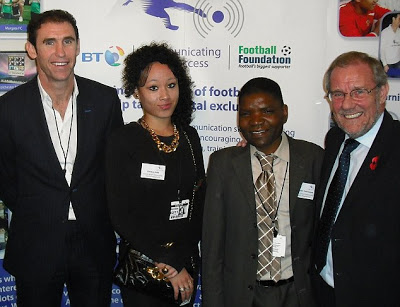 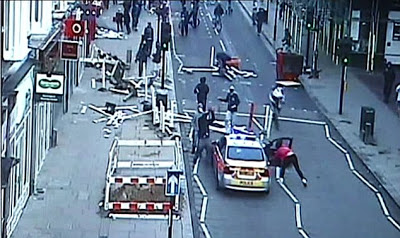 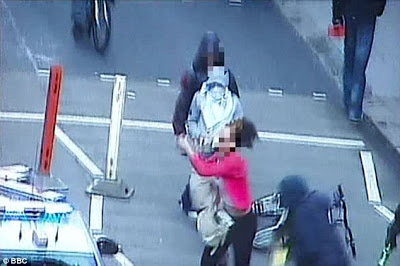 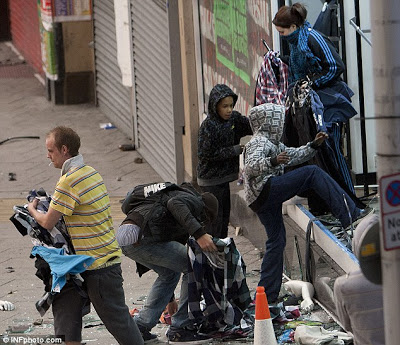 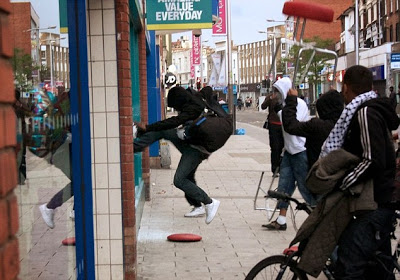 multi media collective
[ http://vimeo.com/trader666/videos ]
and Void Network
presents the video clip:
“Bikini Kill –
Rebel Girl – Chelsea Ives”
A tribute to former olympic ambassador Chelsea Ives,
who got caught by the police after the english riots
in august 2011 and now is jailed for 2 years.
Dedicated to all wild young kids of Planet Earth, ready to explode, ready to show their real face, ready to change everything!
When we fight, we are fighting for our lives!
more info about U.K. 2011 riots:
http://en.wikipedia.org/wiki/2011_England_riots
Chelsea Ives, 18, allegedly threw bricks at a police car
during the violence in Enfield in Summer 2011 UK riots.
She even boasted she had had “the best day ever”,
Westminster Magistrates Court heard.
But the teenager was caught after her mother,
Adrienne, saw her on a television news report
and called the police.
Mrs Ives, 47, yesterday said her decision was
“gut wrenching” but insisted she only did what
any “honest” parent could.
She added: “I had to do what was right.
Roger (her husband) and I were watching
the news and it was absolutely sickening.
And then we saw our daughter among
the crowds.


“I could not believe it.
For a minute we did not know what to do.
But then,
what could normal, honest parents do?
“How can you sit there and see that and say
‘that’s OK’?
We were watching people lose
their homes and businesses.
“As parents we had to say;
‘She can’t get away with that.’
“She won’t thank us.
I will be portrayed as a ***** but
what were we supposed to do?”


Ives has met the Mayor of London as well
as the London Olympics chief Sebastian Coe
as part of her role as a 2012 ambassador.
Appearing at Westminster Magistrates during
an all night court session in August 14 2011,
she denied two counts of burglary,
violent disorder and attacking a police car
in the early hours of this morning.
Becky Owen, prosecuting, said Ives,
who in 2009 was invited
into the House of Commons
to celebrate the success
of a football project run
by Leyton Orient Community
Sport Programme, had led an attack
on a Vodafone store.

“She was first to pick up masonry
and hurl it at the window,” she said.
She was also involved in a mob attack
on Phones4U.
Ives also allegedly hurled masonry
at a marked police BMW
in a “frenzied” attack
that forced officers to flee.


Ives was described by her solicitor
as a “talented sportswoman”.